AI and Irregular Warfare: An Evolution, Not a Revolution 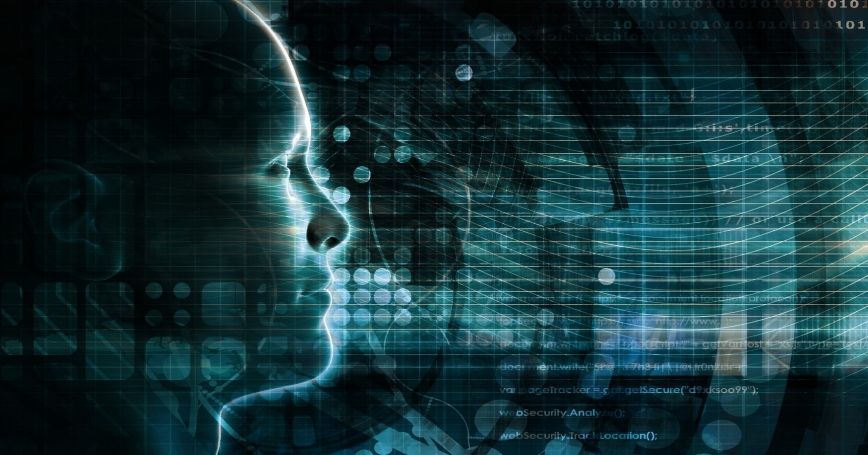 How will artificial intelligence change the way wars are fought? The answer, of course, depends. And it mainly depends on what type of wars are being fought. AI could very well change the fundamental nature of conventional conflicts between states. Technologies enabled by AI could become so powerful and ruthless that war as we now it becomes too deadly and costly to contemplate. But what about the shadow wars? What about irregular wars between states, non-state groups, and proxies? In other words, how will AI affect the type of wars that the United States is most likely to fight?

Regardless of advances in AI, states will continue to seek advantage through limited, irregular wars prosecuted through insurgency, resistance, coercion, and subversion. This competition below the level of state-to-state armed conflict—as it always has—allows antagonists to achieve military objectives without risking escalation into more costly wars with uncertain outcomes.…

Daniel Egel is a senior economist at the nonprofit, nonpartisan RAND Corporation. Eric Robinson is detailed from the RAND Corporation as a policy advisor in the Office of the Assistant Secretary of Defense for Special Operations and Low-Intensity Conflict. Lt. Gen. (Ret.) Charles T. Cleveland is an adjunct international defense researcher at the RAND Corporation. Christopher (CJ) Oates is the founder and managing partner of Nio Advisors, a strategic advisory firm. The views expressed in this article are those of the authors and do not represent the official policy or positions of the Department of Defense or U.S. government.

This commentary originally appeared on War on the Rocks on October 31, 2019. Commentary gives RAND researchers a platform to convey insights based on their professional expertise and often on their peer-reviewed research and analysis.