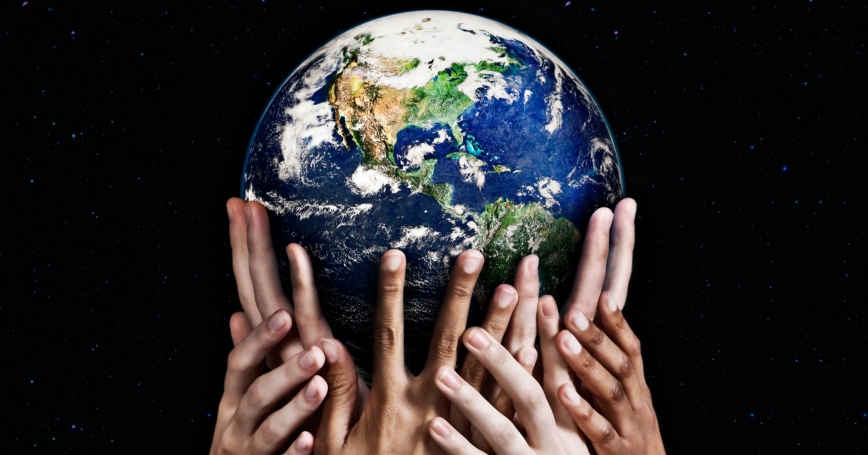 Despite the strides made in recent decades, global poverty remains one of the most stubborn challenges of our times: Nearly half of the world's population lives on less than $5.50 a day. A recognition of the importance of this issue came when the Nobel Memorial Prize in Economic Sciences for 2019 was awarded to Abhijit Banerjee, Esther Duflo, and Michael Kremer for their “experimental approach to alleviating global poverty.”

These researchers pioneered the use of field experiments to assess which socioeconomic policies or interventions improve people's lives, and which do not. Such impact-oriented research fits naturally with RAND's mission of improving people's lives globally and is an important part of our work.

Randomized controlled trials—or RCTs for short—are the most common form of these experiments and have long been used to gauge the efficacy of medical treatments. They have also proven to be a powerful technique in the field of development studies. By randomly selecting participants to take part in a program (the “treatment” group) and comparing their outcomes to those not selected for the program (the “control” group), researchers are able to demonstrate the causal effectiveness of the program. Random selection addresses the concern that unobserved characteristics can lead participants to self-select into programs—and might be more responsible for the outcomes than the program itself.

Besides being methodologically rigorous, RCTs are practical and solution-based—essential when the goal is to improve the lives of vulnerable populations. Many of these experiments involve extensive fieldwork and can shed light on what interventions can actually be implemented. Programs that are shown to be effective can be refined and scaled up. Ineffective ones can be scuttled without expending more resources.

RAND's experience with economic experiments goes more than 40 years back, when we conducted the landmark RAND Health Insurance Experiment (HIE) to understand the effect of cost-sharing on use of health services and outcomes.

Since then, RAND's experiments have been truly global in scope. We conducted an experiment similar to the HIE in China in the early 1990s that led to a rural cooperative medical system affecting about 800 million people. More recently in China, RAND researchers conducted an RCT of a participatory mode of training—farmer field schools—and found they are effective in getting rice farmers to optimize fertilizer use. RAND conducted another major experiment in the State of Yucatan, Mexico, to evaluate the effect of a “non-contributory” social security program and found those enrolled increased their use of medical services and medicine, and saw an improvement in food availability. And in Africa, over the past 10 years, RAND has conducted projects addressing HIV/AIDS, to assess the provision of mental health services, the use of SMS reminders to increase treatment adherence, and the use of prize drawings to motivate individuals to adhere to treatment.

By their very nature, results of these studies are impactful whether positive (farmer field schools are effective for rice farmers) or negative (SMS reminders are not always effective in achieving behavioral change), because they recommend to policymakers and governments which programs to expand. Often the impact is even more direct. For instance, recognizing the positive impacts of the pension program, the Mexican government asked RAND to analyze the financial sustainability of expanding it to cover more people in more regions.

Our proclivity for conducting experiments continues unabated. RAND researchers are studying the promise of utilizing social networks in Botswana to identify HIV treatment partners, improving maternal health in rural Nigeria, and testing home visits by trained community health promoters on early childhood development in Kenya. In another study in Nigeria, we are carrying out a randomized control trial to test the efficacy of cash incentives to get at-risk women to give birth at a health facility.

There are, of course, cases where conducting experiments would prove too costly or impossible for practical reasons—often because the program is already well underway. Policymakers still need to know which exciting interventions to scale up and which new policies to introduce. Using other techniques, RAND has extensively researched developmental issues such as the socioeconomic impact of low-income families moving into permanent dwellings in India, and the value workers place on benefits in Bangladesh (which uses “choice experiments” to elicit worker preferences across different types of hypothetical jobs). RAND also assessed the performance of an organization that is a funder of impact evaluations and of a foundation that funds programs in developing countries. The Pardee Initiative for Global Human Progress at the Pardee RAND Graduate School has also seeded multiple research and partnership efforts in Africa.

Implementing effective solutions for global socioeconomic development and poverty alleviation is a daunting challenge. However, RAND has seen over its decades of work in this area that data-based decisions can improve the welfare of the world's most vulnerable populations. Rigorous research and analysis, especially using the experimental method, reveal the most fruitful ways forward. The recent Nobel award to Banerjee, Duflo, and Kremer is a vindication of this approach.