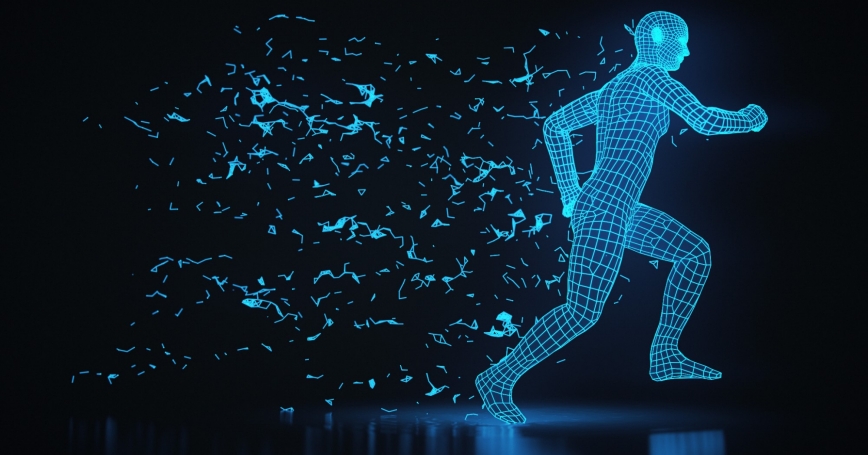 What do nuclear weapons, microchips, and the internet have in common? They were all developed by the Defense Department. Moreover, their innovation was a Pentagon secret long before they become public. As scientists and policymakers grapple with the development of artificial intelligence, it's worth considering whether the secrecy that guarded previous technical advances will hinder the artificial intelligence revolution.

AI doesn't follow the conventional rules for muscling through to technological superiority, where success hinges on secrecy throughout the technology life cycle. Ironically, the Defense Department may be able to win the AI competition only if it embraces a more open research and development strategy.…

Jasmin Léveillé is an information scientist at the nonprofit, nonpartisan RAND Corporation. He was previously a lead research scientist at Scientific Systems Company Inc., where he led research and development efforts in machine learning for programs under the Defense Advanced Research Program Agency, the Air Force Research Laboratory, the Army Research Laboratory, the Naval Air Systems Command and the Night Vision and Electronic Sensors Directorate.

This commentary originally appeared on War on the Rocks on October 16, 2019. Commentary gives RAND researchers a platform to convey insights based on their professional expertise and often on their peer-reviewed research and analysis.