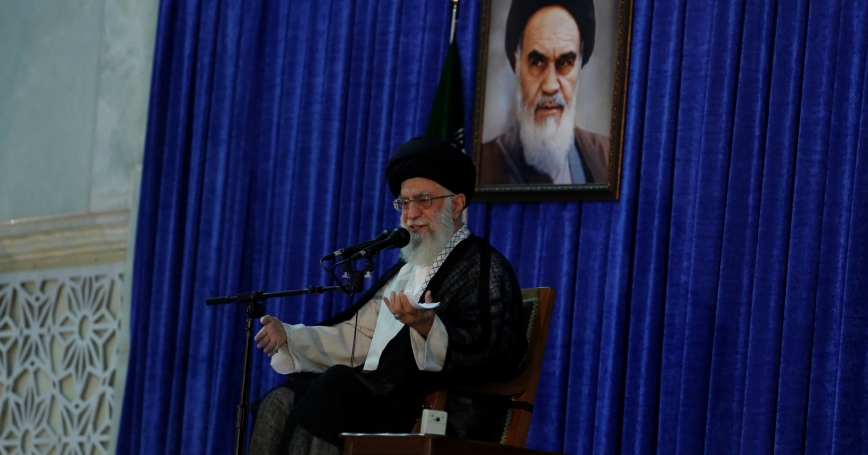 The drone strikes on two major Aramco oil facilities in Saudi Arabia in September left many observers puzzled. Though officials in Washington and Riyadh blamed Iran for the attacks, aggression of this kind seemed at odds with the more conciliatory positions of the government of Hassan Rouhani, Iran's president. Was it really in Iran's interest to so drastically escalate a simmering conflict with the United States and its regional partners? The Houthis, Iran's allies in Yemen's bloody civil war, immediately claimed responsibility for hitting the oil fields, but the sophistication of the attack pointed to a state actor and, eventually, to Iran as the culprit. Though Iranian officials denied any involvement, some commentators suggested that elements of Iran's security apparatus participated in the attacks, even if the strikes weren't orchestrated at the level of the state.

Many experts, including current and former analysts and officials within the U.S. government, subscribe to the notion that factionalism drives Iran's strategic behavior. This line of thinking (albeit not entirely embraced by the administration of U.S. President Donald Trump) generally presumes that aggressive actions by Iran's military are often guided by the imperatives of the country's contentious internal politics. Iran's Foreign Ministry, which serves as the main interlocutor for the United States and other Western powers, appears in this light as the “good cop” to the “bad cop” of the regime's hard-liners.…

Afshon Ostovar is an assistant professor at the Naval Postgraduate School and Ariane Tabatabai is an associate political scientist at the nonprofit, nonpartisan, RAND Corporation.

This commentary originally appeared on Foreign Affairs on October 18, 2019. Commentary gives RAND researchers a platform to convey insights based on their professional expertise and often on their peer-reviewed research and analysis.