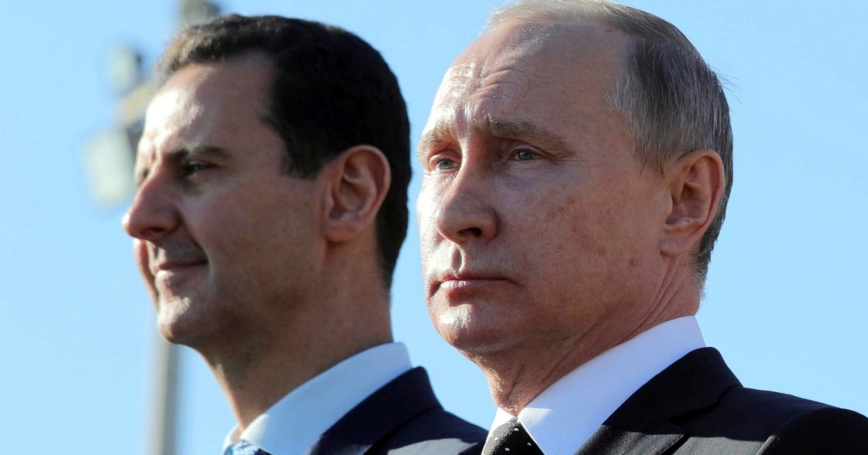 Russia's intervention in Syria has led to claims of a win, but the blessing may be mixed. Although Russia has cemented its status as a Middle Eastern great power, economic weakness at home is eroding support for the intervention and Syria is a failed state trapped in a civil war.

After the Soviet Union collapsed in 1991, Russia largely withdrew from the Middle East. By ramping back up its involvement, President Vladimir Putin has stroked the longing of many Russians for their country to be in the first rank of global powers.

Outsized military and energy power are key to this. Russia uses force even against civilian targets and arms clients. It plots with Saudi Arabia to affect the world oil market. In the Middle East, the Kremlin has a knack for skillful diplomacy—it has ties with all key players—and for taking calculated risks that have paid off.

Russia's intervention in Syria in 2015 helped rescue the regime of President Bashar Assad, which was reeling from defeats at the hands of various rebel groups, including ISIS and Al Qaeda–linked groups. As a reward, Russia may be allowed to base more naval and air power in Syria, capable of holding at risk NATO forces throughout the eastern Mediterranean region. This is a key Russian goal.

Juxtaposed with these gains, the Kremlin faces two main problems: a domestic backlash against an unpopular intervention and the inability to help Syria rebuild.…

This commentary originally appeared on The National Interest on October 29, 2019. Commentary gives RAND researchers a platform to convey insights based on their professional expertise and often on their peer-reviewed research and analysis.