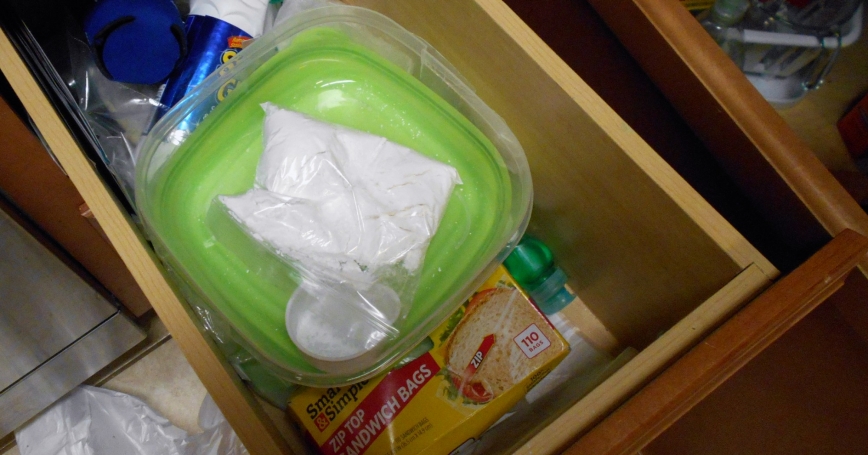 Fentanyl in powder form, at the site of a suspected crime scene

Although opioid prescriptions in the U.S. have fallen, opioid overdose deaths—47,000 in 2018—remain at historic levels. The continued spread of fentanyl and other illicitly manufactured synthetic opioids suggests the problem could still get worse.

The big picture: Inexpensive and widely available on the internet, fentanyl is attractive to dealers who make counterfeit prescription pills or mix it into heroin. Fentanyl, however, is extremely potent, leading more users to fatally overdose.

What's happening: So far, fentanyl deaths are largely concentrated in parts of Appalachia, the mid-Atlantic, and New England, with western states less exposed.

Between the lines: Fentanyl isn't attracting new drug users. Rather, it's an ingredient suppliers use to cut costs but most consumers seek to avoid (heroin import prices are at least 100 times higher per dose).

What to watch: With the Oct. 2 federal ruling in favor of Philadelphia's proposed supervised consumption site, other jurisdictions may give such facilities a more serious look. Expect further discussion about improving fentanyl detection technologies and pilot programs for prescription heroin too.

Bryce Pardo is an associate policy researcher at the RAND Corporation. Beau Kilmer is the director of the RAND Drug Policy Research Center.

This commentary originally appeared on Axios on October 14, 2019. Commentary gives RAND researchers a platform to convey insights based on their professional expertise and often on their peer-reviewed research and analysis.