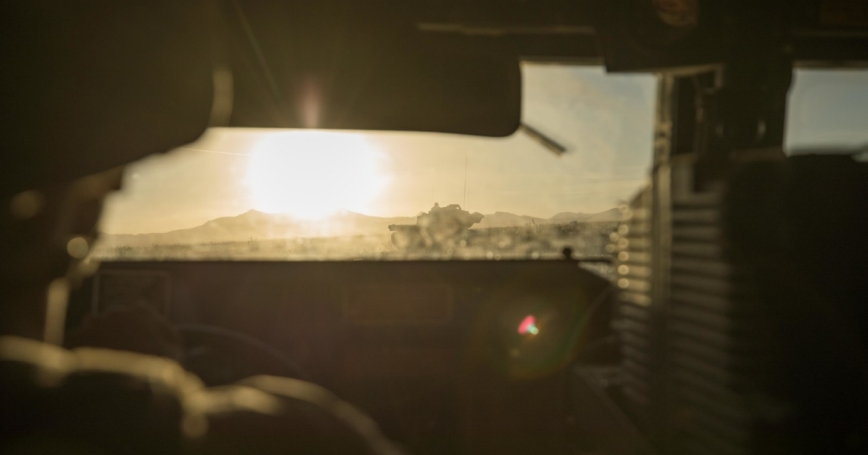 The U.S. Army tank brigade was once again fighting in the Middle East. Its tanks were recently equipped with a computer vision-based targeting system that employed remotely controlled drones as scouts. Unfortunately, adversary forces deceived the vision system into thinking grenade flashes were actually cannon fire. The tank operators opened fire on their comrades two miles away. Although the U.S. brigade won the battle, they lost 6 soldiers, 5 tanks, and 5 fighting vehicles —all from friendly fire. The brigade commander said, “our equipment is so lethal that there is no room for mistakes.”

This story is based on an actual event. The tanks involved did not have automated computer vision systems —but someday they will.…

Rand Waltzman is a senior information scientist at the nonprofit, nonpartisan RAND Corporation. He has served two terms as an AI program manager at the Defense Advanced Research Projects Agency (DARPA). Thomas Szayna is a senior political scientist at RAND. His research has focused on strategic planning for the U.S. armed forces and the future security environment.

This commentary originally appeared on War on the Rocks on November 4, 2019. Commentary gives RAND researchers a platform to convey insights based on their professional expertise and often on their peer-reviewed research and analysis.