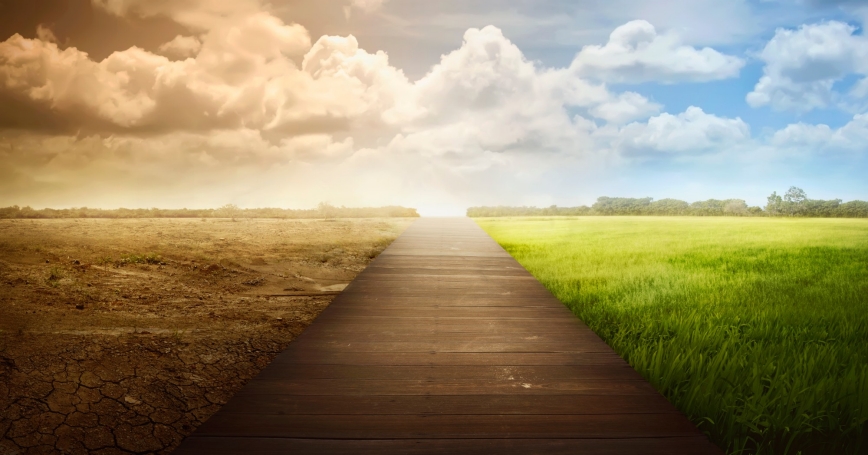 While the U.S. government has announced its intention to withdraw from the Paris Climate Agreement, most presidential candidates and many states have proposed climate plans of their own. To help voters assess these plans, many groups offer scorecards focusing on the target date for full decarbonization and the estimated costs, among other factors.

But decarbonization—reducing to zero the greenhouse gas emissions that promulgate climate change—involves transforming deeply uncertain, complex, coupled natural and human systems whose behaviors can be understood only in retrospect, not predicted beforehand.

How then might voters determine if any of these plans can seriously address climate change?

They should look for three overarching attributes:

Our climate also will continue changing even if society manages to eliminate greenhouse gas emissions by mid-century—and missing that target will bring about even larger changes. A serious climate plan then not only aims to reduce emissions, it also looks to build resilience to unavoidable future change.…

The remainder of this commentary is available at greenbiz.com.

Robert Lempert is a principal researcher at the nonprofit, nonpartisan RAND Corporation and director of the RAND Pardee Center for Longer-Range Global Policy and the Future Human Condition

This commentary originally appeared on GreenBiz.com on November 14, 2019. Commentary gives RAND researchers a platform to convey insights based on their professional expertise and often on their peer-reviewed research and analysis.