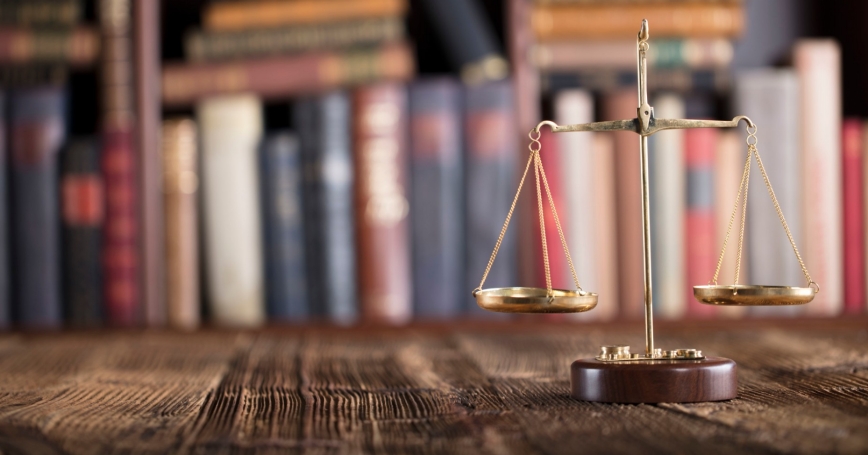 The civil justice system is essential to our democracy and touches the lives of citizens in ways both big and small. When RAND launched the Institute for Civil Justice (ICJ) 40 years ago, the Institute was the first of its kind—the first to apply a data-intensive, empirical lens to the civil justice system. We committed to using the best data, even when we had to collect them; the best lessons from history; and the best methods, even when we had to invent them.

For four decades the ICJ has produced research that helps policymakers, judges, practitioners, and other stakeholders improve the civil justice system so that the system can run efficiently and justly. And, consistent with one of the most important elements of RAND's culture, ICJ has never shied away from a problem or issue because it is too difficult or too controversial.

There is one issue facing the system that is of utmost importance in my mind, and one that RAND and the ICJ are striving to address.

Truth Decay is the existential threat of our time.

For the last 15 years, I have been worried about and speaking out about the diminishing role of facts and analysis in public life—what we now call Truth Decay. One of my mentors, a former chairman of the RAND board, Newt Minow, told me that RAND was established to deal with the existential threat of the time, the Soviet Union and its nuclear arsenal. Truth Decay, he said, is the existential threat of our time. I agree with him.

The eroding ability of the general public to tell the difference between facts and opinions, sound statistics from statistics designed to mislead, well, those trends and others have enormous implications for the civil justice system, for jury trials, for testimony, for expert witnesses. They also have enormous implications for the health of our democracy.

I began using the term Truth Decay because I didn't like terms such as “post-truth era,” or “post-fact era.” Those terms describe end states, and I wasn't ready to concede that. I knew that there were still people and professions that valued facts, that strived to ascertain facts. I have regarded the ICJ and especially its Board of Overseers as proof of that.

The Board of Overseers is composed of people who can share different perspectives—plaintiff's attorneys, defense attorneys, corporate lawyers, and judges, among many other skilled legal professionals. These individuals have supported the ICJ for decades because they believe the way to improve the system is to start with the facts and RAND analysis. That is one of the things that gives me hope.

The RAND Institute for Civil Justice's mission is to make the system more efficient and more equitable. And for 40 years, the ICJ has done just that by supplying government and private decisionmakers and the public with the results of objective, empirically based, analytic research. In this era of Truth Decay, the mission and research of the ICJ have never been more important.