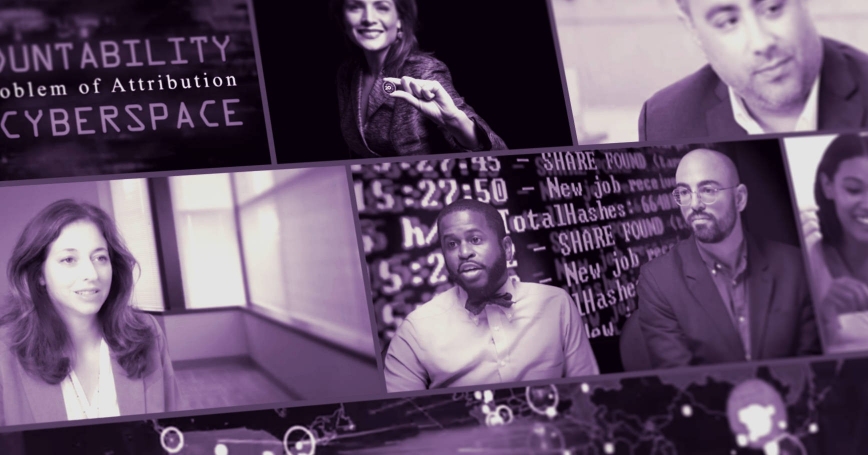 At RAND, we examine complex issues in dozens of policy areas—from education and health to national security and the environment. And when our researchers aren't busy coming up with solutions to some of the world's biggest problems, sometimes they step in front of the camera to highlight their findings.

Can Humans Survive a Faster Future?

This video is hosted by TED. RAND is not responsible for any materials originating from this third-party server.

Imagine a not-so-distant future in which the ever-accelerating speed of life has made today's daily activities seem like they happened in slow motion.

The sharing economy has completely taken over; longstanding hallmarks of adulthood like owning a home and a car are now quaint. People race between San Francisco and Los Angeles in a mere 25 minutes on the Hyperloop transit system. Cognitive implants help people learn faster and even exchange instant “mind messages.”

How would humankind adapt? And how might hyperspeed affect individual, national, and global security?

RAND researchers recently explored these questions as part of our Security 2040 project. And earlier this year, TED posted a talk by RAND anthropologist Kathryn Bouskill—delivered in late 2018—that recaps her team's findings.

Bouskill says that rising speed is creating a “mismatch between what our bodies are built for and what we're making them do.” So how do we manage this problem? That starts with understanding that humans have more control over speed than we think, she says.

Louisiana's education system has faced a lot of challenges. The state is one of the poorest in the country, and Hurricane Katrina has had lasting, devastating effects.

But over the last decade, Louisiana has been a major innovator in education policy, reforming its approach to teaching students from early childhood through high school and beyond.

Since 2017, RAND researchers have collaborated with the Louisiana Department of Education to learn more about these efforts and how they are playing out in the classroom. Their findings show that Louisiana is making progress; our series of reports could serve as a playbook to help other states reform their education systems.

But obstacles remain. As Louisiana's superintendent of education says in this video, “You're not going to right the wrongs of history overnight. It's going to take time.”

How to Hold Hackers Accountable

But how do you prosecute these crimes when there are no fingerprints, no witnesses, and no smoking gun?

In this video, RAND experts explain why attribution—that is, publicly assigning blame for a cyberattack—may be the biggest obstacle to holding hackers accountable. The researchers also propose a solution: Create an independent, global body that's responsible for determining who's responsible for acts of cyber aggression.