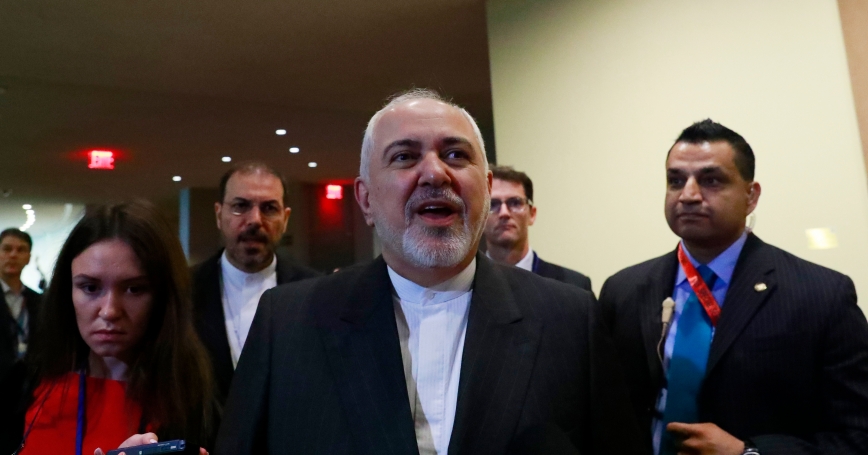 Iran is back in the nuclear game.

In May 2019, Iran's President Hassan Rouhani announced that his country would no longer be bound by the nuclear limits under the Joint Comprehensive Plan of Action (JCPOA), better known simply as the Iran nuclear deal. Rouhani's remarks marked the end of a year-long period in which Iran continued implementing the agreement after Washington withdrew from it in May 2018. Throughout the rest of 2019, Iran gradually reduced its compliance with the deal. Meanwhile, the U.S. “maximum pressure” campaign starved Iran's economy, helping fuel nationwide protests in November, which left hundreds dead following a crackdown by security forces.…

Eric Brewer is deputy director and fellow at the Project on Nuclear Issues at the Center for Strategic and International Studies (CSIS) and Ariane Tabatabai is an associate political scientist at the nonprofit, nonpartisan RAND Corporation.

This commentary originally appeared on War on the Rocks on December 12, 2019. Commentary gives RAND researchers a platform to convey insights based on their professional expertise and often on their peer-reviewed research and analysis.