Book Review: 'A Game of Birds and Wolves' by Simon Parkin 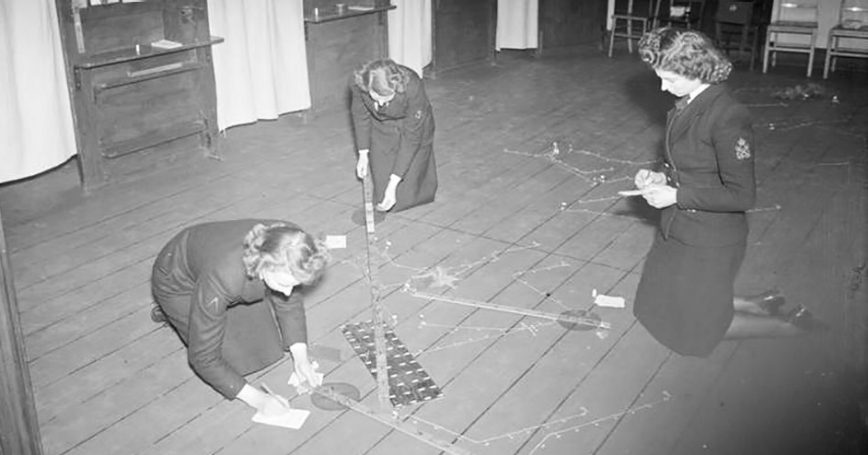 In A Game of Birds and Wolves, journalist Simon Parkin reports on a long overlooked piece of World War II's Battle of the Atlantic, focusing on a war game that helped the British counter Nazi U-boats threatening Britain's vital sea lines.

The first part of the book will be familiar to war scholars and history buffs, offering an overview of German Admiral Karl Doenitz's plan to use a fleet of U-boats to cut off commerce to the United Kingdom, which the island nation needed to stay in the war.…

The remainder of this commentary is available at science.org.

Stacie L. Pettyjohn is the Director of Project AIR FORCE's Strategy and Doctrine Program and the Co-Director of the Center for Gaming at the nonprofit, nonpartisan RAND Corporation

This commentary originally appeared on Science on January 28, 2020. Commentary gives RAND researchers a platform to convey insights based on their professional expertise and often on their peer-reviewed research and analysis.