The Politics of Man-Hunting and the Illusion of Victory 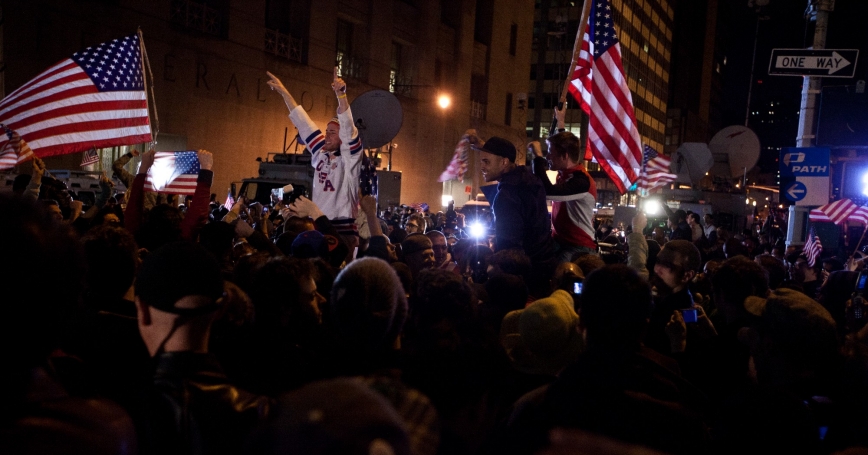 Qassem Soleimani is dead. The Iranian retaliatory strike is done. The beating of the war drums has faded into the background for the moment. And as the dust settles, we are left to try to make sense of it all. One of the unnoted aspects of the recent crisis is just how personalized war has become. In the aftermath of the strike on Soleimani, much of the coverage focused on the target, on whether he was a genius or not, and on whether it was a game-changing blow to the Quds Force. Almost as much attention was given to how President Donald Trump made the decision and whether he was justified in doing so. And while the Soleimani strike was unique in many ways, the personalization of violence is not. Indeed, the intense public scrutiny of the president's decision to target the villain du jour demonstrated one of the means Americans are increasingly turning to in order to judge a president's war performance in the post-9/11 age, often overshadowing the bigger questions—including what these singular events contribute to the overarching strategy.

The public has always related to war through its heroes and its villains. Since ancient times, entire conflicts have been characterized by lead combatants, be it David and Goliath, Hector and Achilles, or Augustus and Antony. In American history, Civil War marching music routinely cast the conflict in personal terms, “We'll fight for Uncle Abe” or “Stonewall Jackson's Way.” In the 20th century, Americans were fascinated both by their own generals—think George S. Patton or Douglas MacArthur—but also by their adversaries' generals—Erwin Rommel or Vietnam's Vo Nguyen Giap, who was featured on the cover of Time magazine.…

This commentary originally appeared on War on the Rocks on January 22, 2020. Commentary gives RAND researchers a platform to convey insights based on their professional expertise and often on their peer-reviewed research and analysis.