How to Actually Recruit Talent for the AI Challenge 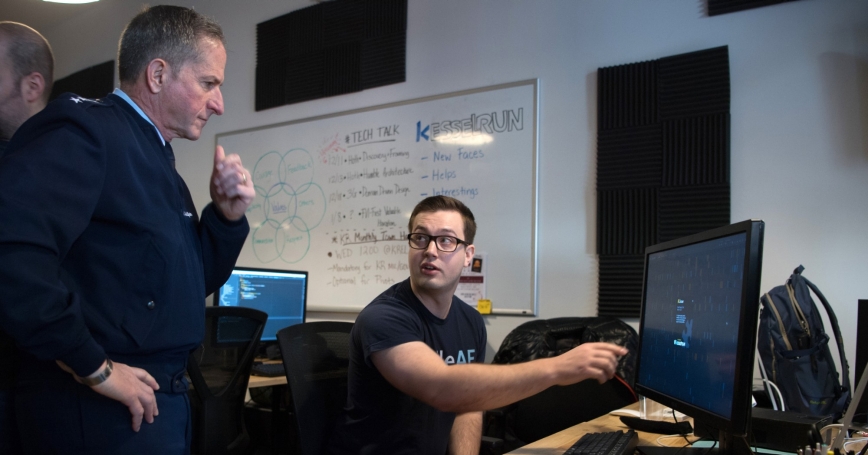 In the global race to dominate artificial intelligence (AI) technologies, talent is everything. Yet the U.S. government has proven unwilling or unable to do what it takes to hire and hold America's top talent.

Russia and China have long mixed their public and private sector resources when it comes to cyber technologies. Russian organized criminal groups often lend their best hackers to work part-time for the Russian state, while the People's Liberation Army's concept of a “modern people's war” designates experts from major Chinese technology companies and academia as assets for improving national military power.…

James Ryseff is a technical analyst with the nonprofit, nonpartisan RAND Corporation. He previously worked as a software engineer for 13 years at Microsoft, SAP, and Google, among others. He holds a bachelors' degree in computer science from the University of Illinois at Urbana-Champaign and a masters' in security studies from Georgetown University.

This commentary originally appeared on War on the Rocks on February 5, 2020. Commentary gives RAND researchers a platform to convey insights based on their professional expertise and often on their peer-reviewed research and analysis.