Peace with the Region Is Not a Peace Plan 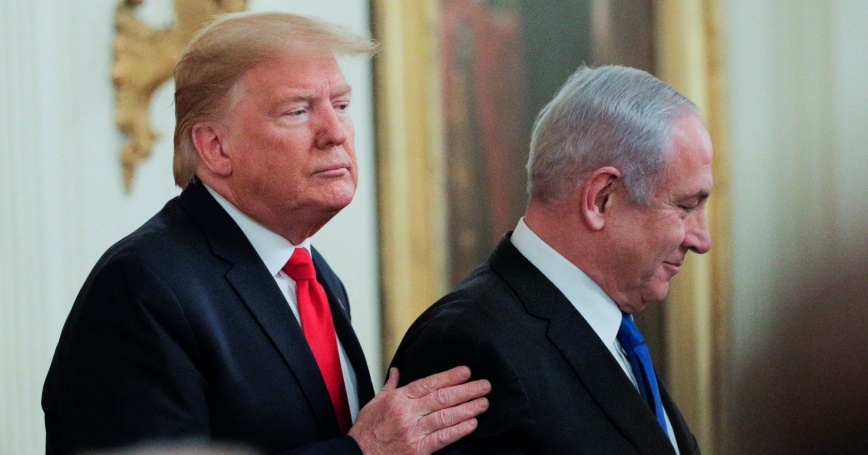 Since the unveiling of the Trump administration's “Peace to Prosperity” (PDF) plan last month and the lukewarm response it has received in the region, Israeli reports suggest Secretary of State Mike Pompeo is trying to broker a summit in Cairo with Israeli Prime Minister Benjamin Netanyahu and Saudi Crown Prince Mohammed bin Salman before the March 2 Israeli elections…

This commentary originally appeared on Al-Monitor on February 13, 2020. Commentary gives RAND researchers a platform to convey insights based on their professional expertise and often on their peer-reviewed research and analysis.