The First Step on a Long Path to Peace in Afghanistan 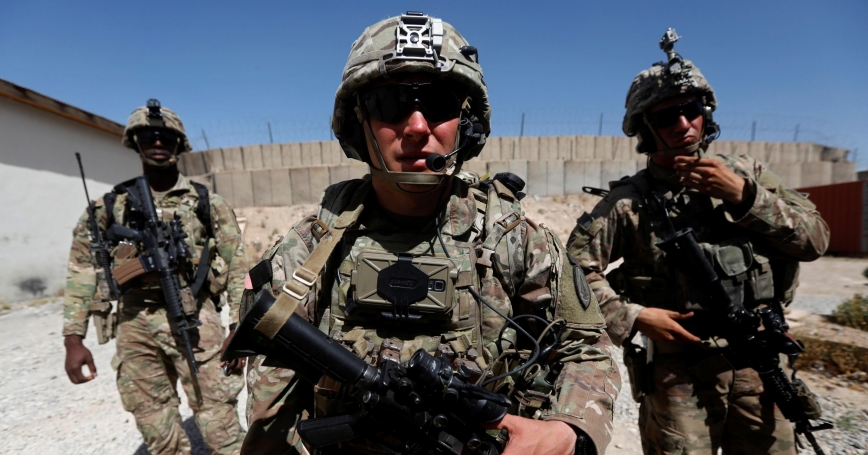 The United States first began talking to the Taliban in 2010. Ten years of intermittent negotiations have finally produced a tentative first step toward peace in Afghanistan. A finalized but still unsigned agreement calls for a partial drawdown of U.S. troops and the opening of talks between the Taliban and the Afghan government. The Taliban also promise to prevent terrorist movements like al Qaeda and the Islamic State from operating in territory they control. Signature of the agreement is conditioned on a seven-day reduction of violence, in effect a limited ceasefire, that began on Saturday.

For much of the past 10 years, talks had been blocked by American refusal to negotiate in the absence of the Afghan government and the Taliban's refusal to talk in their presence. President Trump and his negotiator artfully sidestepped this obstacle by constructing this two-step process.

Much could still go wrong. The limited ceasefire might not hold for even one week. An intended prisoner exchange between the Taliban and Afghan government might not be completed. The Afghan government, currently divided between two self-declared winners of the recently held presidential election, might prove incapable or unwilling to field its delegation to the talks, or the Taliban might find some excuse to refuse to engage with those it sends.

If these obstacles can be avoided, it may nevertheless be several months before negotiations between the Afghan parties can commence. Only then will the much harder issues be encountered. How can the Taliban and the Afghan government, the Islamic Emirate and the Islamic Republic, come together to jointly govern Afghanistan? And how can their two armed forces be combined into a new national army and police?

How can the Taliban and the Afghan government, the Islamic Emirate and the Islamic Republic, come together to jointly govern Afghanistan?

The first of these tasks will require more ingenuity and flexibility than either side has exhibited to date. The second will also demand substantial resources and organizational ability. The Afghan security forces now number some 300,000 soldiers and police. The Taliban field perhaps 150,000 full and part time fighters. Neither side will agree to substantially disarm. Nor will security conditions in the country justify too large a demobilization. Some disgruntled Taliban elements may reject the settlement, and some Taliban fighters may defect to the Islamic State or other extremist groups; these elements will do their best to disrupt any settlement. Regional and local power brokers may establish or further develop their militias by recruiting local army and police personnel or complete units.

A new RAND paper warns that “in Afghanistan in 2002 and in Iraq in 2003, American officials grossly underestimated the postwar security challenges those new governments would face and the size of the national security forces that would be needed. The United States should avoid repeating such mistakes in the wake of a peace settlement with the Taliban.”

Insurgent wars are endurance tests. So are the negotiations that sometimes succeed in ending them. It has taken 10 years to reach the brink of a first substantial step in that direction. The war in Afghanistan may not be endless, but the path to peace there may sometimes seem so.

This commentary originally appeared on The Hill on February 26, 2020. Commentary gives RAND researchers a platform to convey insights based on their professional expertise and often on their peer-reviewed research and analysis.