Book Review: 'The Costs of Conversation: Obstacles to Peace Talks in Wartime' by Oriana Skylar Mastro 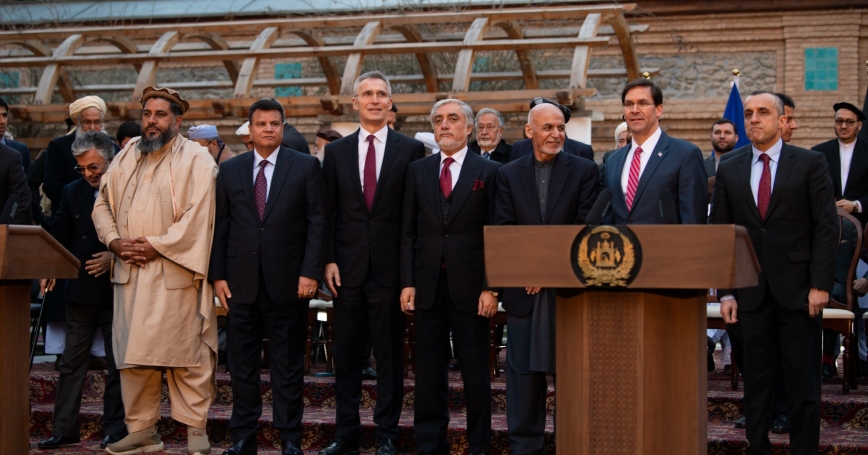 by Patrick S. Roberts and Ariel I. Ahram

The peace agreement between the United States and the Taliban raises a lot of questions. The most important question is this—what took so long? Both sides knew that a decisive victory was impossible. At the same time, the contours of a negotiated settlement were visible years ago. Nevertheless, the conflict endured for nearly two decades, and thousands of lives were lost.

Afghanistan is not the first example of the United States being reluctant to negotiate an end to a conflict. The terms of the Paris Peace Treaty that ended the Vietnam War in 1973 were essentially available to the Johnson administration in 1968. But neither U.S. President Lyndon B. Johnson nor South Vietnamese President Nguyen Van Thieu were ready to agree to the terms that would leave South Vietnam intact, but in a weaker position relative to the North.…

Patrick S. Roberts is a political scientist at the nonprofit, nonpartisan RAND Corporation. Ariel I. Ahram is associate professor in Virginia Tech's School of Public & International Affairs in Arlington.

This commentary originally appeared on War on the Rocks on March 2, 2020. Commentary gives RAND researchers a platform to convey insights based on their professional expertise and often on their peer-reviewed research and analysis.