On the Horns of the COVID-19 Dilemma 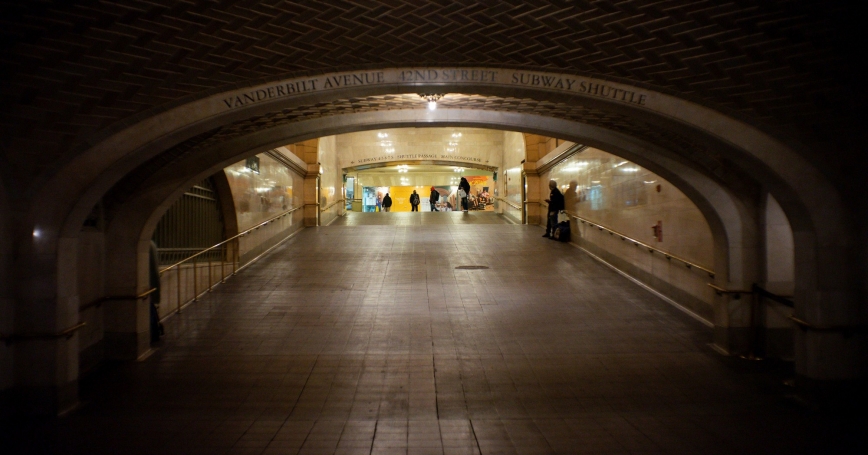 COVID-19 poses two dire threats to the United States: the potential death of 200,000 to 1.7 million Americans, according to a set of Centers for Disease Control and Prevention scenarios that were first reported by The New York Times; and the devastation of the $22 trillion annual economy.

To complicate matters, most experts agree it will likely be 12-18 months (PDF) until a vaccine and proven antiviral drugs are available.

Protecting the health of as many people as possible by shutting down ordinary life seems completely justifiable, but that necessarily inflicts damage to the economy. This is truly a dilemma.

At its fulcrum is the length of time needed for social distancing, home quarantine, closures of schools, universities and businesses, and case isolation to "flatten the curve" of viral spread.…

Daniel M. Gerstein is a senior policy researcher at the RAND Corporation. He formerly served as the undersecretary (acting) and deputy undersecretary in the Science and Technology Directorate of the Department of Homeland Security from 2011 to 2014. His latest book, “The Story of Technology: How We Got Here and What the Future Holds,” was published by Prometheus Books in October 2019. James Giordano, is a professor in the departments of Neurology and Biochemistry, and a senior scholar of the Pellegrino Center for Clinical Bioethics at Georgetown University Medical Center, Washington, DC. He formerly served on the Department of Health and Human Services Secretary's Advisory Committee for Human Research Protections.

This commentary originally appeared on CNN on March 27, 2020. Commentary gives RAND researchers a platform to convey insights based on their professional expertise and often on their peer-reviewed research and analysis.