The Costs of Brexit Uncertainty 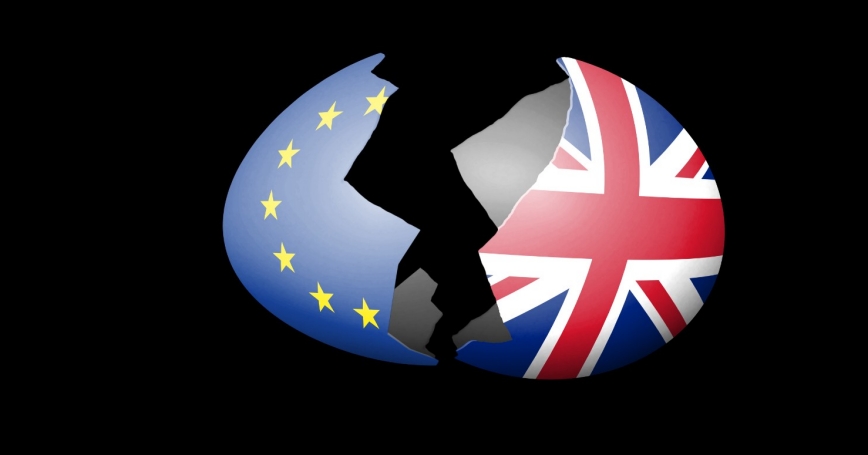 The EU and UK have agreed to go their separate ways. At the end of January, the UK left the EU, but in the short run (until December 31, 2020) very little will change for traders and travelers. This week, negotiations will start in earnest, aimed at working out the economic and political terms of a new relationship. As much of the political debate so far has been on whether and when the UK would formally leave, it may be tempting to think that Brexit is now 'done.'

However, as we observe in a recent RAND study, formally leaving the EU at the end of January was only 'the end of the beginning.' Consumer confidence may be rising and areas of manufacturing activity stabilizing in Britain but Brexit trade policy uncertainty is still likely to affect the UK's overall economic performance until new arrangements between the UK and EU are negotiated, ratified and then implemented.

Because of uncertainty about the final trading arrangements, UK-based companies may hold back in introducing new product lines for continental and overseas markets or may decide to exit export markets altogether. Furthermore, existing evidence (PDF) suggests that Brexit uncertainty has led to a reduction in foreign direct investment flows in the UK and that UK companies are setting up subsidiaries (PDF) in the EU to keep market access in continental Europe.

The aim of our study was to get a better understanding of how all this may affect the UK economy. To do so, we used a macroeconomic model to estimate the potential changes in GDP in relation to trade and foreign direct investment flows.

We found that, compared to a hypothetical world in which the UK would not go through a renegotiation period with the EU, the costs to the economy are tangible and the effects could increase over time.

For example, by December 31, 2020—the end of the current transition period—UK GDP could decrease by £4.4 billion. The additional cost of extra borrowing that would be required to cover the resulting increase in the government's fiscal deficit would be almost £1.3 billion, based on HM Treasury estimates that 1 per cent of lost GDP leads to £7.6 billion of extra borrowing annually.

These negative economic costs will continue to accrue and, if the renegotiation period lasts longer, UK GDP could be reduced by a further £11 billion in 2025, with additional annual borrowing costs in that year of almost £3 billion.

We also examined how changes in UK exports associated with trade policy uncertainty could affect EU countries. The estimates suggest that the potential losses for the EU, both in relative and absolute terms, are much smaller than for the UK.

The potential losses for the EU, both in relative and absolute terms, are much smaller than for the UK.

What this all means is that the UK will need to weigh up the potential short-term economic implications of prolonged trade policy uncertainty if a permanent deal is not in hand by December 31, 2020, versus the potential negative long-term economic implications of an agreement that is made quickly but lacks the comprehensiveness required for a broad and deep future UK–EU trading relationship.

It's a classic investment challenge—the mere fact that there are costs is not a reason for the UK to race to a deal. EU officials warn that a full trade deal would be impossible in that time. It is possible to envisage a provisional deal that could be adopted but it would be explicitly provisional until all the details can be worked out. As long as there is no free trade agreement it is likely that the trade uncertainty, and its economic effects, will continue.

This commentary originally appeared on Encompass on March 2, 2020. Commentary gives RAND researchers a platform to convey insights based on their professional expertise and often on their peer-reviewed research and analysis.