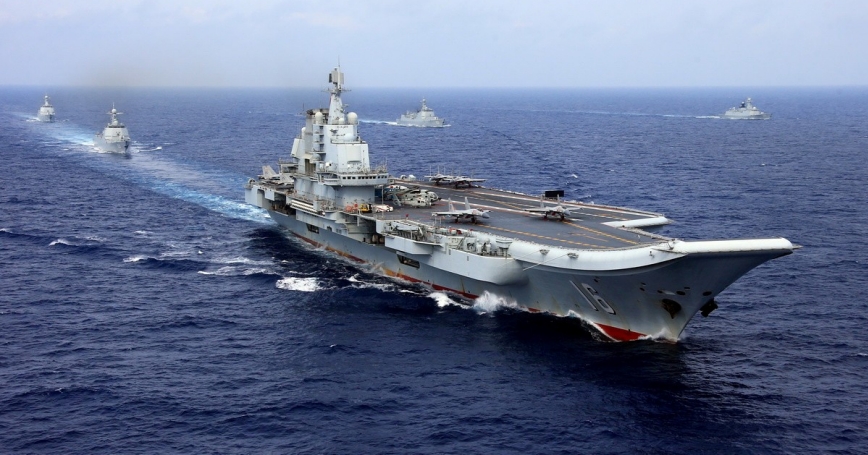 As the coronavirus pandemic continues to monopolize the attention of leaders around the world, some international observers of China have concluded that Beijing is attempting to exploit the crisis for geopolitical gain. From its disputed western border with India to the contested waters of the South China Sea, a common narrative is that Beijing has stepped up its assertive behavior against its neighbors to settle old scores. Targets of China's recent provocations include Taiwan and Hong Kong—which Beijing would like to see integrated with the mainland—as well as Malaysia, the Philippines and Vietnam.

Yet this narrative is exaggerated. The reality is that China had been engaging in precisely the same types of pressure tactics against these states and others for years prior to the pandemic. Chinese efforts to use military and paramilitary forces to threaten rivals in the region are not new, nor are Communist Party-led disinformation campaigns that propagate revised interpretations of sovereignty disputes to steadily chip away at the status quo. Almost all of the countries and territories that have found themselves in Beijing's crosshairs since the crisis began have prior experience with Chinese coercion, at levels greater than or equal to what they are currently experiencing.

Taiwan, for instance, has been the target of China's ire for decades because its government refuses to unambiguously recognize the existence of “one China” controlled by Beijing. Tensions have been especially high since Taiwanese President Tsai Ing-wen, who has taken a firm stance toward encroachment from the mainland, was first elected in January 2016. Beijing is pulling out all the stops to cow Taipei into submission—an intimidation campaign that has many facets, including increasingly common military exercises near the island.

None of this behavior has changed significantly during the pandemic. China's Air Force crossed the maritime border in the Taiwan Strait, known as the median line, in February and March, but that is not a new occurrence. And China recently sent bombers into the Bashi Channel, which separates Taiwan and the Philippines, and the Miyako Strait, between Taiwan and the Japanese island of Okinawa. But the Chinese military has actually been ramping up bomber flights through these strategic chokepoints since 2015, and has also conducted drills where bombers encircle Taiwan, including in 2018. The Chinese Navy in April deployed its first aircraft carrier, the Liaoning, through the Miyako Strait and Bashi Channel for exercises, but again, this has happened before.…

This commentary originally appeared on World Politics Review on May 20, 2020. Commentary gives RAND researchers a platform to convey insights based on their professional expertise and often on their peer-reviewed research and analysis.