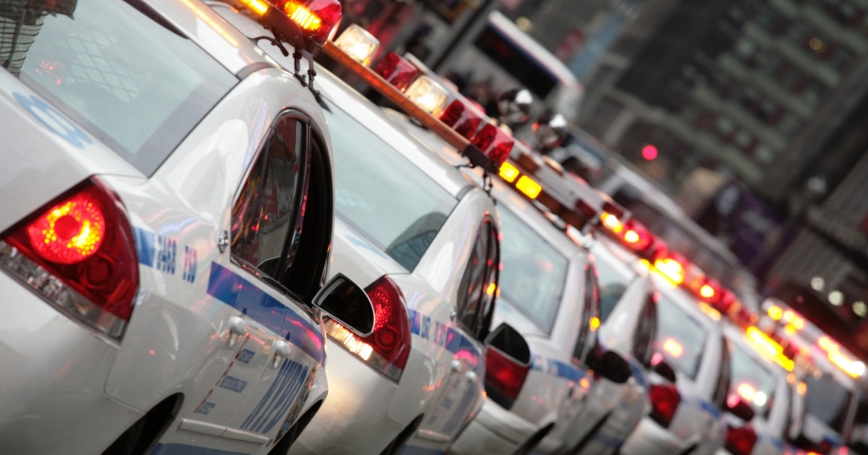 With calls to reduce spending on police, a question becomes by how much? There are a lot of high-level budget numbers being discussed that can be difficult to put into perspective. Perhaps a more useful number is spending per crime.

RAND Corporation researchers studied the average amount taxpayers spend for police to respond to a reported crime. These estimates are available in a new tool that makes it easy to visualize police costs per crime by state.

Averaging the results across all states and considering where people live, the cost to respond to various crimes (in 2010 USD) are:

How much should it cost? The results do not reflect how much it should cost to fight crime. Just because it costs more in one state does not mean police are being wasteful, for instance; instead it could be that they are thorough. Similarly, a low-cost state may not be under-policing a crime; maybe they are more efficient with their resources.

But it does help to inform the debate. Hopefully, these estimates will be used to weigh costs and benefits, and to inform the dialogue on how best to use policing resources.

What is included in these cost estimates? These estimates include the time spent by various officers and staff to respond to a crime. This may include activities like calling officers out to a scene, controlling a crime scene, investigations, filling out paperwork, conducting interrogations and arrests, and appearing in court.

The estimates also include equipment and supply costs, such as fuel for vehicles. Also included are things like administrative staff and utilities, and “fringe benefits” (e.g., health insurance). Self-directed retirement benefits are excluded (like contributions to a 401(k) or IRA).

The calculations include only the cost to respond to crimes. Police are involved in a lot of other activities to prevent crime and to address non-crime-related issues. For instance, they help with traffic and traffic accidents. They reach out to communities. They conduct patrol. None of those activities are included in these costs.

For more information on how these estimates were calculated, see the study.

Priscillia Hunt is an economist at the nonprofit, nonpartisan RAND Corporation and a professor at the Pardee RAND Graduate School.