How to Transform Policing 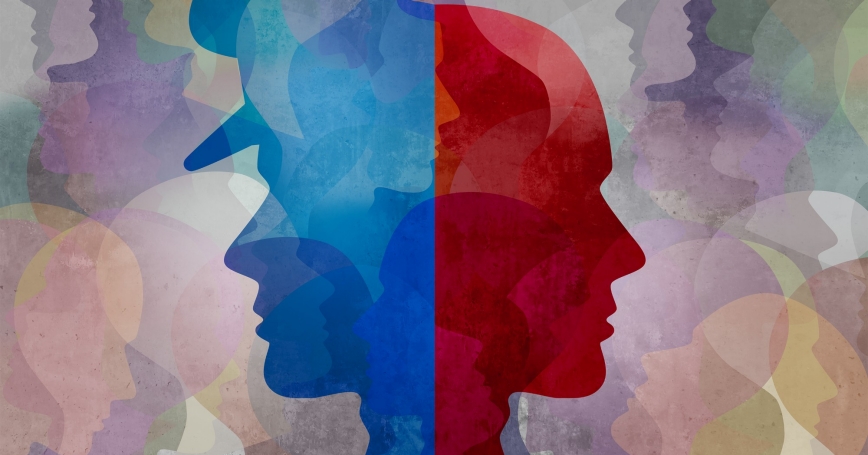 The killing of George Floyd along with other abuses of power against Black Americans have been horrifying, bringing about growing calls to alter how we conduct public safety and, more broadly, criminal justice in America, including calls to “defund the police.”

Police chiefs have also been questioning how to transform the systems of policing. In 2018, RAND hosted an expert panel of police chiefs for the National Institute of Justice. The chiefs discussed what police should do and what they should not do, noting, for example, concerns about having officers serve as primary responders for mental health, addiction, and homelessness services.

They asked how partners outside of traditional criminal justice agencies, such as counseling, treatment, employment, and housing providers could be involved in a more comprehensive version of public safety. More broadly, the panelists, who represented a range of types and sizes of law enforcement agencies, raised questions about how justice and safety are implemented currently in America and how they should be implemented.

Evidence shows there is substantial room for improvement. A review of past studies of promising policing strategies shows 30 to 40 percent reductions in violence and major crimes are possible. If successful nationwide, a transformation in policing and justice could mean reductions in over four thousand homicides of Americans per year, including over two thousand fewer deaths of Black Americans per year. Making similar progress on lethal uses of force would mean over 300 fewer officer-involved deaths (nearly a thousand such deaths typically occur per year), including over 100 fewer deaths of African Americans, annually.

A review of past studies of promising policing strategies shows 30 to 40 percent reductions in violence and major crimes are possible.

Similar progress on officers killed in the line of duty would reduce the number of officers killed by over 50 per year. (Nearly 200 are killed in the line of duty per year.) There are also substantial opportunities to increase the percentage of major crimes that are solved and improve the overall trust and legitimacy that public safety agencies have with their communities.

How do we get there? Four major types of strategies are most promising:

There is also evidence on what not to do: aggressive, order-maintenance policing or zero-tolerance strategies. These strategies include the widespread stopping, questioning, and frisking of pedestrians or drivers considered to be acting suspiciously and then arresting and charging them for typically low-level offenses such as possessing marijuana or resisting arrest. Evidence shows these strategies are ineffective at best and may lead to tragic and unnecessary consequences at worst.

In terms of the number of people involved in public safety, past studies have found that a one-percent increase, on average, in the size of the public safety workforce is associated with about a half-percent decrease in crime. However, those in the public safety workforce can and should include expert personnel in addition to law enforcement. This means organizations providing mental health, physical health, substance abuse, and case management to help residents navigate social services (such as in the Law Enforcement Assisted Diversion Program) can play an important role in police efforts.

Similarly, nonprofits working to reduce violence and improve community life—one study showed each new nonprofit in a small city led to about a one percent drop in homicide—training and employment partners, partners that advocate for improving outdoor environments, and conflict mediators (such as the Cure Violence initiative), can be effective parts of the public safety enterprise, as well.

The evidence on what works better in public safety is substantial, but much more is needed on how to implement the most promising strategies at scale effectively, including making cultural and strategic changes. Given the ongoing major recruiting, retention, pay, and morale problems (PDF) in policing, there is also a need to work with personnel to create rewarding, well-compensated careers in public safety. The strategies and partnerships mentioned should be first steps in making public safety jobs better, helping to make them more effective, more welcomed, and less likely to include excessive duties for which officers are not adequately prepared.

Much more work is also needed to comprehensively examine the root causes of the major racial disparities in public safety (and criminal justice (PDF), more broadly) and to develop suitable measures to address them. Core to all of this is the requirement for police departments, partner service providers, communities, and policymakers to work together to plan and implement measures that are mutually agreeable to all partners.

In all, evidence suggests that a future in which major crime victimizations, lethal uses of force, and officers killed in the line of duty are reduced, biases are eliminated, and public safety personnel are consistently welcomed by communities is possible. It is time to start working together towards that future now.

John Hollywood is a senior scientist and manager of the Center for Quality Policing at the nonprofit, nonpartisan RAND Corporation.

This commentary originally appeared on The Hill on July 8, 2020. Commentary gives RAND researchers a platform to convey insights based on their professional expertise and often on their peer-reviewed research and analysis.