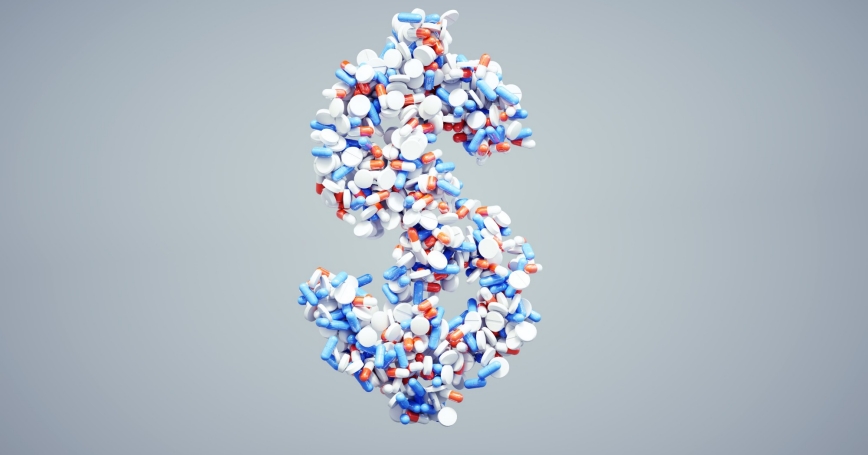 In June 2019, Louisiana contracted with Asegua Therapeutics—a subsidiary of Gilead Sciences—to pay a lump sum in exchange for as much of a new hepatitis C regimen as is needed to treat patients in its Medicaid program and correction facilities during 2019–24. If successful, this “subscription” payment arrangement would dramatically broaden how many patients Louisiana can treat per year, while limiting the state's annual total payment.

While the exact amount of the deal is unknown, Louisiana confirmed it is no more than $35 million per year in the coming five years, which is far less than the state would have paid to treat all hepatitis C patients at the price it was paying without the deal. Meanwhile, Gilead Sciences will increase its market share and likely its revenue in Louisiana. Just a month later, Washington State selected AbbVie as the sole provider of hepatitis C treatment using a similar subscription payment approach.

Such a novel contractual arrangement has raised great interest from both payers and pharmaceutical manufacturers. But, as we argue below, subscription models may not be the silver bullet suggested by both academics and policymakers alike for lowering prescription drug spending and improving patient access in the current U.S. health care system.

Despite the buzz and catchy notion that subscription models are “Netflix for drugs,” it's hard to come up with a theoretical case that supports subscription models over traditional price negotiation between payers and manufacturers over a per-dose or per-unit price. Risk aversion—on the part of payers, manufacturers, or both—might be one rationale. Fixed payments under subscription models offer the complete certainty that reduces risks to both parties: Pharmaceutical manufacturers are guaranteed the negotiated level of revenue while payer spending is capped. This might be appealing in cases where uncertainty in use is large: for example, when there is a serious acute infectious disease that may or may not break out, or where the size of a potential patient population is uncertain.

If there is no uncertainty in use and both parties know exactly how much of a drug will be used, absent other factors such as public relations or marketing that might favor a subscription model, it would be surprising to see any difference in the total payment or average price per treatment under a subscription model versus under traditional price negotiation. In the case of hepatitis C treatments in Louisiana, there seemed to be little uncertainty, and the state seemed clear on the number of patients (PDF) to be treated.

But if that's true, why did Louisiana and Washington State pursue a subscription model? Their rationale appears to have more to do with bypassing restrictions on how states can negotiate drug prices under Medicaid. Medicaid programs are not allowed to selectively contract for a subset of prescription drugs in a therapeutic class because their participation in the Medicaid Drug Rebate Program requires them to cover all drugs of participating manufacturers that have been approved by the Food and Drug Administration. Both Louisiana and Washington obtained approval from the Centers for Medicare and Medicaid Services to use the subscription model to contract with only one manufacturer for one product. As a result, the states now have more leverage in negotiation with manufacturers (in line with the leverage that private insurers already have), which largely explains the low unit price obtained by Louisiana's Medicaid program.

In the absence of constraints on price negotiation…there is no evidence that subscription models can lower prescription drug spending compared to the traditional payment-per-prescription approach.

As novel as the subscription payment approach is, in the absence of constraints on price negotiation as there exist in Medicaid, there is no evidence to date that subscription models can lower prescription drug spending compared to the traditional payment-per-prescription approach. Had it not been for the price negotiation constraints, Louisiana could likely have achieved most of the price gains by contracting with only one manufacturer without using a subscription model. That is, if the state were allowed to contract with a limited number of manufacturers, it could have leveraged its purchasing power because of its population size to negotiate a similarly low unit price without using a subscription model.

That being said, as the U.S. health care system is transitioning from a fee-for-service-based model to a value-based or even a capitation-based one, subscription models may have the potential to play a larger role than they do currently. Unlike in a traditional fee-for-service model in which payers have a natural incentive to limit use as a means to limit their near-term expenditures, subscription models remove that incentive. What remains then, is the goal of managing and improving health at the population level.

Harry Liu and Andrew Mulcahy are senior policy researchers at the RAND Corporation.