Wuhan, from the Cultural Revolution to COVID-19 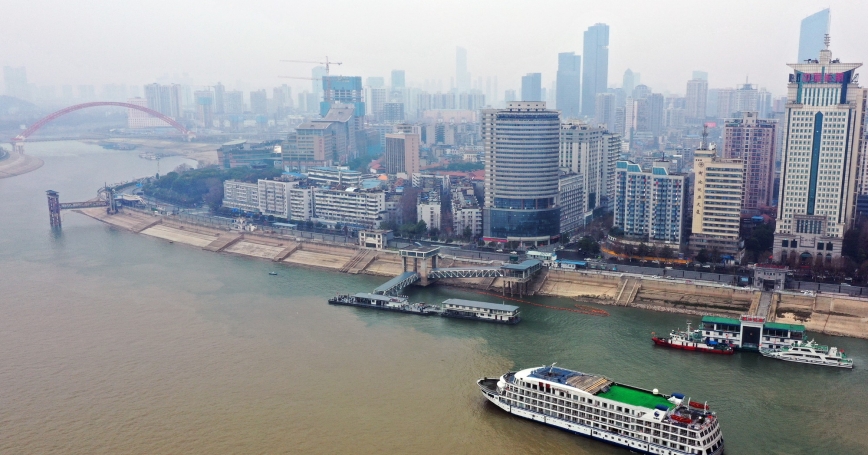 Fifty three years ago this month, the People's Republic of China was in the midst of the tumultuous Great Proletarian Cultural Revolution, and Wuhan was ground zero for murderous pitched battles between armed factions in the streets of cities across the country.

In 2020 Wuhan has once again taken center stage as the epicenter of a contagion sweeping not just China but the world. But this is not the 1960s, when China was intent on fomenting global revolution; this time the export is a virulent pandemic and the transmission across borders is unintentional.

There are some striking parallels and similarities between the notoriety of this central Chinese city then and now. In both cases, the situation in Wuhan epitomizes the wobbly, secretive, and insecure side of the Chinese Communist Party (CCP) and underscores the resilient fundamentals of the regime despite crises, many of which are of its own making or at least exacerbated by its missteps and miscues. The pace and duration of policies—domestic and foreign—are difficult to predict, but one constant is that Beijing's bold rhetoric, particularly on foreign policy, invariably does not get fully translated into action. These trends demonstrate some consistent patterns in the CCP's behavior.…

Andrew Scobell is a senior political scientist at the nonprofit, nonpartisan RAND Corporation.

This commentary originally appeared on Lawfare on July 12, 2020. Commentary gives RAND researchers a platform to convey insights based on their professional expertise and often on their peer-reviewed research and analysis.