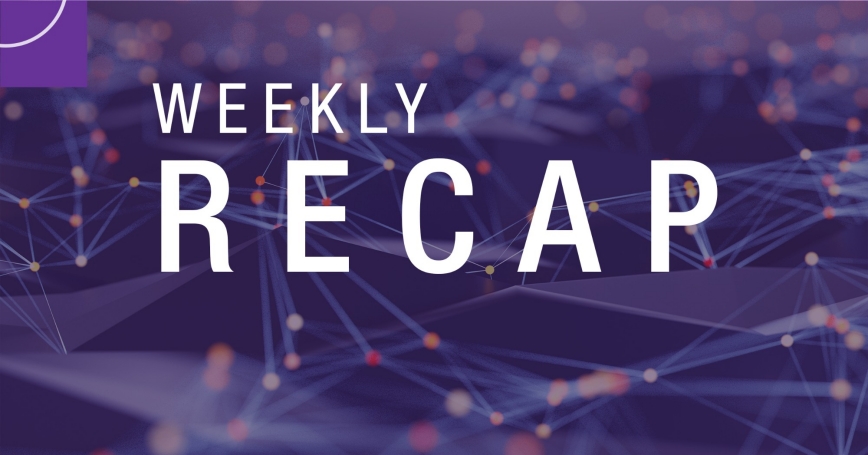 We discuss Americans' views on voting during the pandemic; what makes the U.S. Postal Service so essential; law enforcement leaders' perspectives about strategies to “defund the police” the potential costs and benefits of brain-computer interfaces; creating a more stable U.S. blood supply; and COVID-19's effect on social services in Los Angeles. 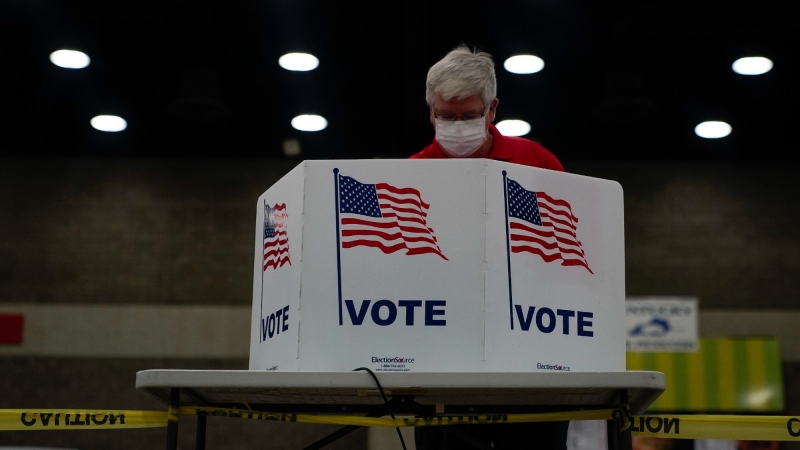 What Do Americans Think About Voting During a Pandemic?

In May and June, RAND conducted a survey to learn more about voters' views on the 2020 election. Most respondents said that they think voting will be safe and believe their votes will be counted, despite challenges presented by COVID-19. But not everyone is confident about November. About one-third of people said that they are “unsure” about safety, election integrity, or officials' preparedness.

Voters' concerns varied by race, education, and political party. For example, Black and Hispanic respondents tended to be less likely than white and non-Hispanic respondents to expect their votes to be counted accurately. Self-identified Republicans were more likely to express concerns about election integrity, while Democrats were more likely to be concerned about safety. This underscores the need to communicate clearly about both issues, which could help ensure that voters are not deterred from casting their ballots because of pandemic-related concerns. 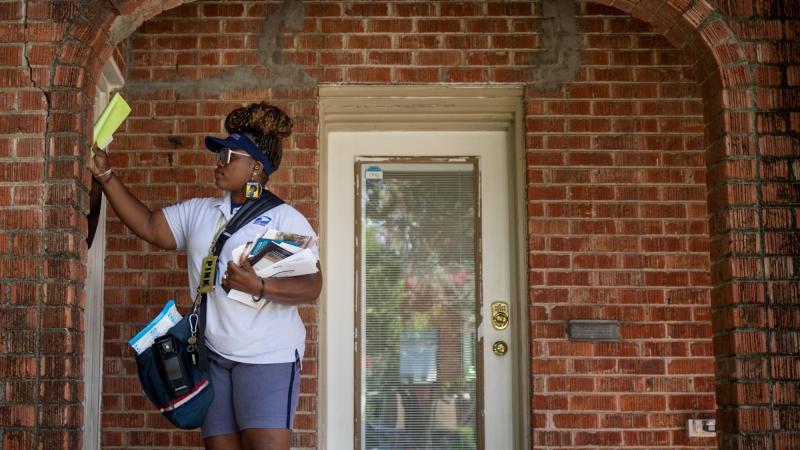 Why the Postal Service Is So Essential

The U.S. Postal Service delivers mail to every address in the country, often making “last-mile deliveries” that private couriers won't take on, particularly in rural communities. The USPS also contributes to public safety by distributing medicine and critical information during emergencies. These functions are part of what makes the Postal Service so essential, say RAND experts. And after both COVID-19 and the 2020 election have passed, the agency will remain a service “that is vital for our nation and should be funded accordingly.” 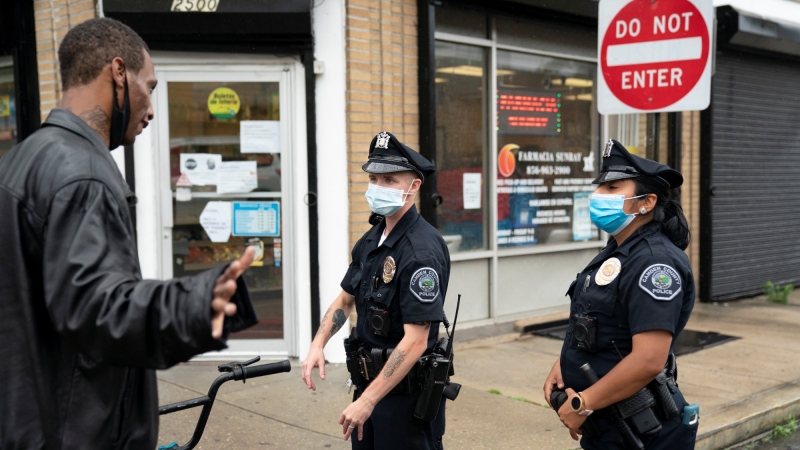 Police officers patrol the streets of Camden, New Jersey, amid nationwide protests in the aftermath of the killing of George Floyd, June 11, 2020

Defund the Police? Some in Law Enforcement Are Open to the Idea

Defunding the police—budgeting less for them and more for other public safety strategies—may have more support among law enforcement leaders than you think. Drawing on years of workshops, RAND researchers find that many police leaders agree that some responsibilities, such as responding to homelessness, substance use, and mental health crises, could be reassigned to other entities. And if approached in a responsible, evidence-based way, transferring these functions could help make the justice system work better for everyone, including police.

Are We Ready for Brain-Computer Interfaces?

Controlling a machine with your mind may sound like science fiction. But the technology that makes this possible—brain-computer interfaces—is being developed today. As with any emerging technology, this comes with risks. For example, BCIs could be hacked and used to cause physical harm or control people's thoughts. But these devices can also offer benefits, such as new health treatments and improved cognitive performance. New RAND research explores both the potential dangers and opportunities. 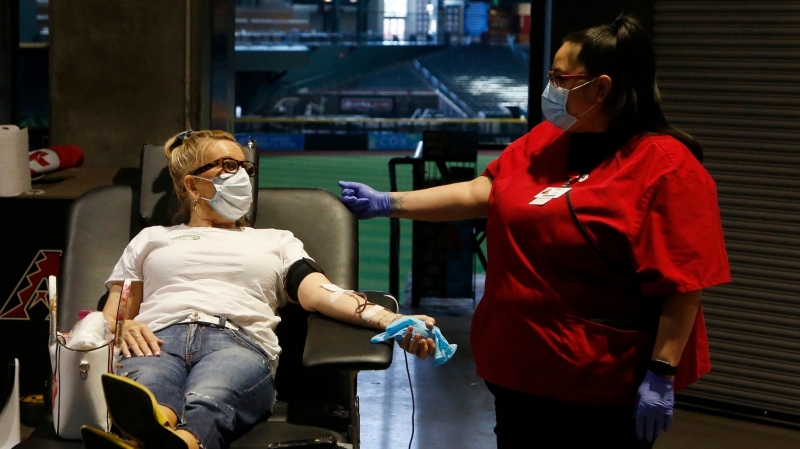 In 2016, RAND researchers identified a hypothetical pandemic as one of the biggest risks to the historically efficient U.S. blood system. That risk is now a reality; the COVID-19 crisis has led to extreme fluctuations in both the supply of and demand for blood. Fortunately, there are ways to help improve the sustainability of the blood supply. For starters, the government could consider creating a database to track blood supplies in real time and flag potential shortages before they become urgent. 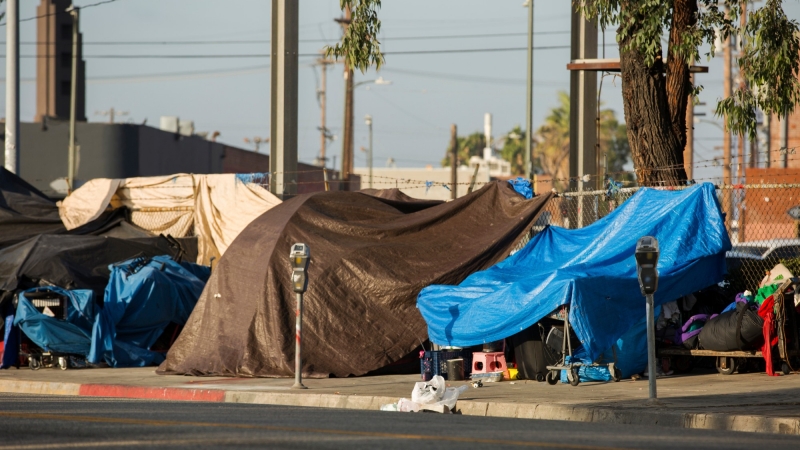 The speed and scale of the pandemic has disrupted America's social safety net. To learn more about how social service providers have responded, RAND researchers interviewed representatives from a number of Los Angeles–based organizations. Most said that they shifted to provide some services virtually. Providers also reported new challenges, including clients' lack of technology access and additional stressors on staff. But these organizations' experiences have also revealed some lessons that could help moving forward.