Ambiguity Has Its Uses 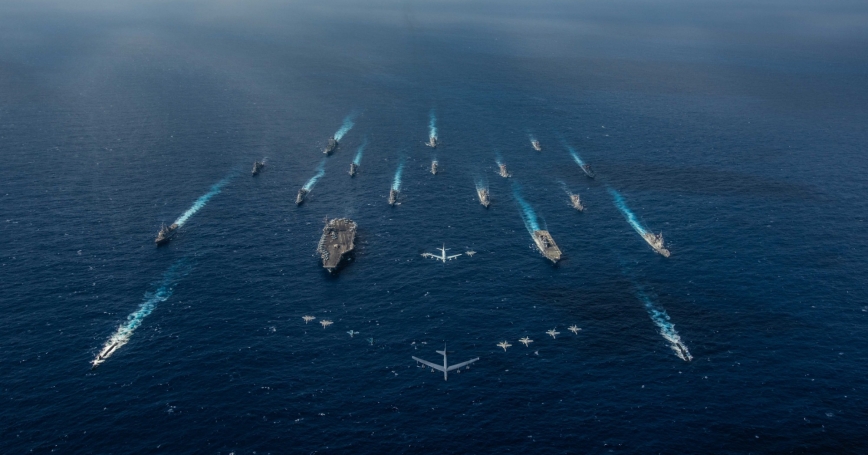 But Haass and Sacks's solution—an unequivocal U.S. commitment to the defense of Taiwan—has more emotional than strategic appeal. To begin with, Taiwan does not yet face an imminent threat. Little evidence—beyond belligerent statements and provocative exercises—suggests that China is on the verge of invading Taiwan. As Taylor Fravel recently argued, “China does not appear (yet) to have altered its view about the importance of maintaining a relatively benign security environment.” The United States should not pay the huge costs of a security guarantee if the menace remains mostly hypothetical. Were China ever to move toward invasion, the United States could issue more pointed threats.

Even if an invasion were imminent, however, a security pledge might not be effective. In the late 1930s, many Japanese officials admitted that they would lose a long war against the United States. Despite that grim assessment, Japan attacked Pearl Harbor, because it concluded that it had no other option.…

This commentary originally appeared on Foreign Affairs on September 24, 2020. Commentary gives RAND researchers a platform to convey insights based on their professional expertise and often on their peer-reviewed research and analysis.