What Abe Leaves Behind 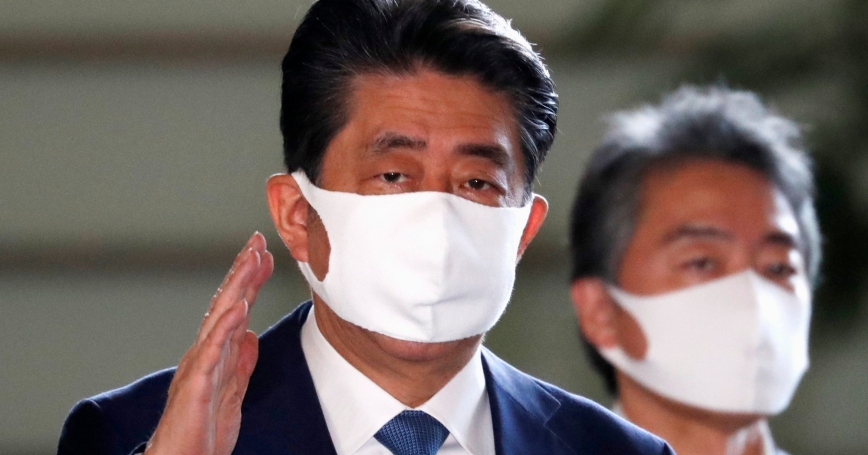 Last week, Japan's Prime Minister Shinzo Abe shocked the political world by resigning. His unexpected departure leaves several of his policy priorities unfinished, including revising Japan's constitution and finalizing a peace treaty with Russia. But the security issues facing Japan and the region remain unchanged, and Abe's successor may be forced to confront several of them on his very first day.

Although there are several qualified candidates who could replace Abe, the factions of the Liberal Democratic Party that are responsible for voting on Abe's replacement in an intraparty election appear to have coalesced around current Chief Cabinet Secretary Yoshihide Suga. Suga, in his position since 2012, is known for his ability to coordinate policies and work with bureaucrats, not for defense or national security issues. Assuming Suga becomes the next prime minister, he might choose to continue the policies put in place by Abe. Because the security issues facing Japan and the region have largely not changed, Suga's approach might not either. Three issues will likely demand Suga's attention.

The first is China. If history is a guide, and as Japan's defense white paper (PDF) has acknowledged, China will continue to pour money into its military to improve nuclear, missile, naval and air forces while working to dominate in cyber, space, and the electromagnetic spectrum. This matters for Abe's successor because China leverages these capabilities to engage in unilateral and coercive attempts to change the status quo of the existing international order, including in the waters and airspace surrounding Japan, with a particular focus on the Senkaku Islands. This is highly unlikely to change. In fact, China may take advantage of the leadership transition in Tokyo to test Suga.…

This commentary originally appeared on Defense One on September 11, 2020. Commentary gives RAND researchers a platform to convey insights based on their professional expertise and often on their peer-reviewed research and analysis.