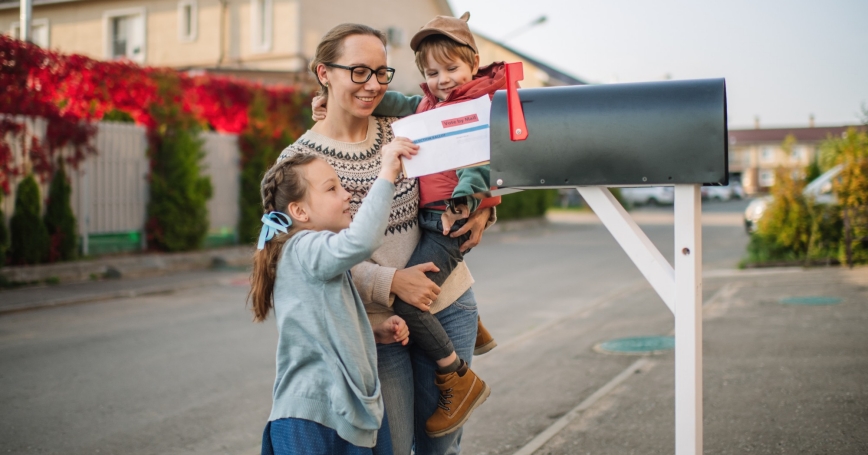 As a result of the COVID-19 pandemic and the confinement measures imposed in response, organising safe, effective, and timely democratic elections has become increasingly challenging. The risk of disenfranchising large parts of the electorate is real and should be prevented.

Upcoming parliamentary elections due to be held in the EU include Romania (December 2020), the Netherlands and Bulgaria (March 2021), and Czechia and Germany (October 2021). Upholding the core principles of democratic elections (i.e. universal, equal, free, and secret suffrage) may require thorough preparation.

To prevent low voter turnout on account of COVID-19, as in the 2020 French local elections, several countries around the world have postponed their elections. Both the Italian constitutional referendum and some of the presidential primary elections in several states of the United States were delayed. In addition, plans to either introduce or expand existing remote voting options have been discussed recently to support voters in using their right to vote.

Finding ways for greater voter participation is not a new endeavour. In 2018, RAND Europe and research partner Open Evidence explored the remote voting options offered in EU member states and the extent to which they affect participation in elections. The study defined remote voting as anything that allows voting by means other than voters casting their ballot in person at the standard polling station assigned to their district of residence.

The risk of disenfranchising large parts of the electorate is real and should be prevented.

We found that every country in the EU offers different methods to their electorates or specific groups of eligible voters. Postal voting is available in most member states for citizens residing abroad, but less so for voters residing in their country. Other examples of remote voting include voting by proxy, online voting or voting at a mobile polling station. The study found no evidence that offering remote voting options increases turnout. It does, however, increase convenience and accessibility for some categories of vulnerable voters. The pandemic, of course, has turned everything on its head and led to most populations being placed in a vulnerable position with regard to voting.

To support its citizens, the Dutch government, for example, has announced a temporary emergency law for their elections next year that would allow additional mobile and special polling stations (e.g. not fixed to one location) and three proxy votes per voter instead of two. Extending postal voting to all citizens, which until now has only been available to Dutch citizens abroad, is still under consideration.

In some countries, postal voting has now become an important stake in the current electoral landscape. In the United States, millions of Americans are expected to use this form of remote voting to participate in the presidential elections in November 2020, including in states that did not previously offer it. Although President Donald Trump has made claims that postal voting could be susceptible to fraud and could produce inaccurate results, others have refuted that, saying there’s no evidence to support such a claim. Additional funding to the financially struggling Postal Service has been blocked which could risk disenfranchising large numbers of voters.

In Poland, postal voting has only been used to a limited extent in elections in the past. However, responding to the pandemic in April 2020, the country’s ruling Law and Justice Party proposed to conduct the 2020 presidential elections entirely by post and new legislation was hastily introduced. These plans raised logistical, legal, democratic, and security concerns with the opposition which were echoed by the European Parliament.

The elections were delayed until the end of June 2020 and, in the end, voters in Poland were given the choice to vote by post or via a polling station. Voters abroad were either voting by post (over 90 per cent of registered voters (PDF)) or in person, depending on their country of residence. The first round saw a near-record turnout (in post-communist Poland) in spite of the pandemic. Ultimately, less than one per cent (PDF) of voters in Poland chose to cast their ballot by post. However, some voters abroad reported that ballot packs had arrived after voting had concluded.

These examples should push countries to carefully and transparently prepare well in advance for their approaching elections to ensure that they are fair and safe, upholding electoral integrity and preventing the deterioration of public trust in government.

Decisions to expand or introduce remote voting options could best be conducted based on political consensus and informed by the potential risks, available evidence, required additional resources, and logistical and practical consequences. In these difficult circumstances, governments need to increase their efforts to guarantee that every voter can exercise their right to vote. Democracy depends on it.

Fook Nederveen is an analyst at RAND Europe with a primary focus in home affairs and security policy research.