The United States Can Achieve AI Dominance with Its Allies 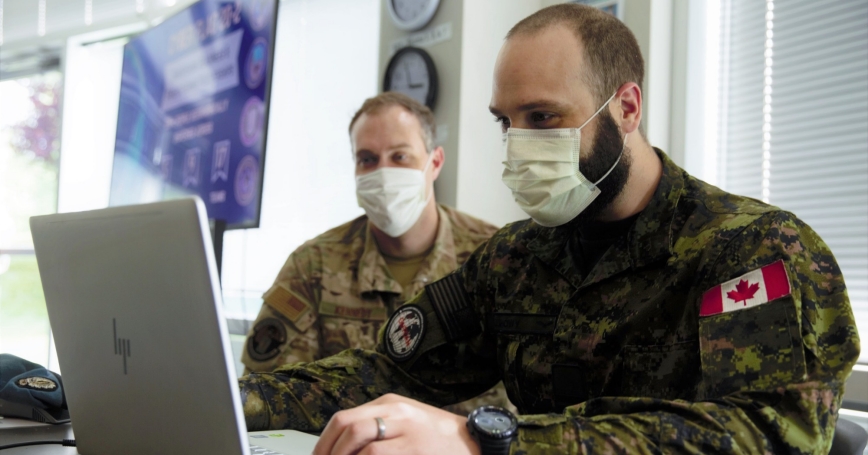 As the United States races with China to apply artificial intelligence for military purposes, many experts worry that it may be hampered by a shift in the nature of AI. The conventional wisdom has been that, until now, American technologists could depend on elite researchers and faster computers to outperform their Chinese rivals. However, these advantages are no longer the keys to harnessing AI most effectively. Data is. Chinese AI experts believe that China's larger population and lax privacy controls give China a durable advantage in collecting the best data sets to teach AI algorithms how to optimize their performance. Kai-Fu Lee, China's most prominent AI researcher, has dubbed China the “Saudi Arabia of data” and argues that China's data advantage is expanding by the day. The Center for Data Innovation, an American think tank, agrees, calculating that the Chinese population generates terabytes more information than Americans do.

In reality, determining who holds the advantage in data is far more complicated than simply counting how many bytes of information are stored in each country. As a recent Center for Security and Emerging Technology report rightly points out, the quality of data and how well it has been curated and labeled usually matter more than simply how much data one has. Even so, the analysts take for granted that China's size will ultimately give it the advantage in commercial data, one that may let its corporations overtake their American counterparts in AI.…

James Ryseff is a technical policy analyst at the nonprofit, nonpartisan RAND Corporation.

This commentary originally appeared on War on the Rocks on October 9, 2020. Commentary gives RAND researchers a platform to convey insights based on their professional expertise and often on their peer-reviewed research and analysis.