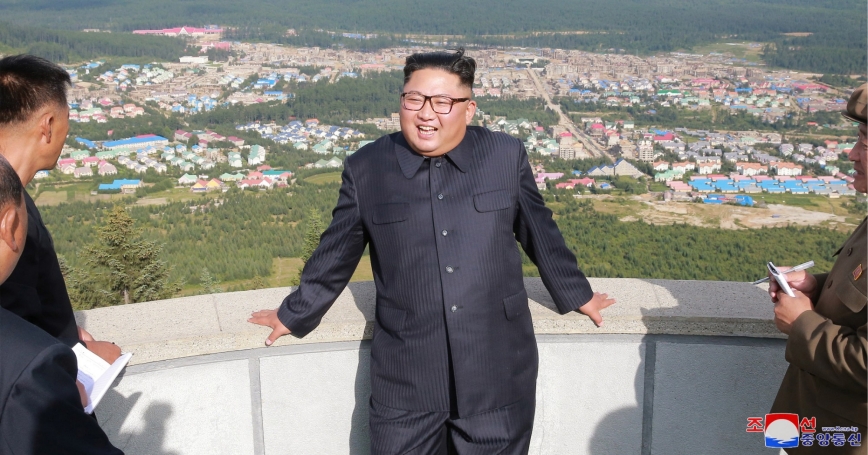 Various experts are warning that it is possible North Korea may commit one or more provocations in the period before the January 20 presidential inauguration. There is a fairly broad consensus favoring U.S. deterrence of such provocations. North Korea's past post-election provocation patterns suggest that the United States might have days to weeks before the North's first provocations, and therefore the Biden team might consider actions to convince Kim Jong-un that provocations will hurt him.

Kim may especially want to gain the attention of new U.S. leaders and demonstrate his ability to influence them. According to a senior North Korean defector, “the Kim regime has been promoting domestically that President Trump has been frightened by Kim's power and has kneeled before the great leader Kim Jong-un.” Kim and his father and grandfather each tried to define themselves as the “gods” of North Korea who cannot be questioned and must be obeyed. But it may be hard for Kim to secure an image of greatness if Biden largely ignores North Korea, as Biden's transition team priorities apparently do.

Kim may also believe his provocations can be used to extort U.S. and ROK concessions. That was certainly the case with the U.S. and ROK willingness to negotiate with North Korea and offer Kim concessions in 2018 after the extensive North Korean provocations of 2016 and 2017. Kim apparently wants an “end of war” declaration for the 1950–1953 Korean War, which could undermine the rationale for the U.S./ROK alliance. The ROK government is pressuring the United States to make this concession. Kim also may be anxious to get some relief from the U.S./UN economic sanctions, something Kim needs to reduce internal dissatisfaction with his regime. Kim may hope that a new Biden administration might be willing to take one or both of these actions to avoid the North's provocations and get the nuclear negotiations restarted. In essence, Kim may be eager to test the Biden administration to see how far it might go to appease Kim.

Kim is also likely anxious to test his evolving military capabilities. On October 10, Kim orchestrated a military parade that demonstrated substantial improvements in elements of his conventional and missile forces, including a much larger ICBM. Kim may test some of his new missiles to confirm that they work. He likely hopes that doing so would enhance the pressure on the United States to make further concessions.

It seems obvious that the United States would prefer to deter Kim's provocations. But as the president-elect rather than the president, Biden is not in a strong position to do so. Still, he has a number of options available that could be effective…

This commentary originally appeared on The National Interest on November 16, 2020. Commentary gives RAND researchers a platform to convey insights based on their professional expertise and often on their peer-reviewed research and analysis.