Thinking in (Napoleonic) Times: Historical Warnings for an Era of Great-Power Competition 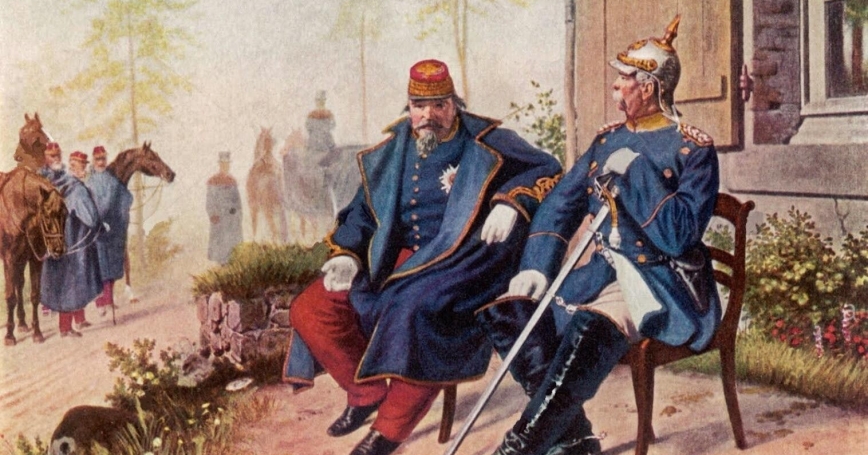 It's July, and war has returned to Europe. Tensions have been high for months after two major powers, engaged in a contest for influence, intervened in a local political crisis. Multiple brokered agreements, breathlessly described in the international press, have collapsed, but at long last the parties appear to be nearing a peaceful resolution. Then the text of a diplomatic telegram, carefully and covertly edited to provoke outrage, leaks publicly. Mass demonstrations erupt as nationalist commentators demand retribution. With protestors gathered outside government offices, the president declares war.

The scenario described is neither the pretext for a futuristic wargame nor the plot of the next political thriller in your Netflix queue. It's the story of how France and Prussia went to war in 1870 after a brief but intense period of competition, unraveling the concert of Europe, which had maintained a fragile peace among the great powers for over 50 years.…

Alexandra Evans is an associate policy researcher at the nonprofit, nonpartisan RAND Corporation. The RAND Center for Analysis of U.S. Grand Strategy supported the writing of this commentary.

This commentary originally appeared on War on the Rocks on December 18, 2020. Commentary gives RAND researchers a platform to convey insights based on their professional expertise and often on their peer-reviewed research and analysis.