How to Root Out Extremism in the U.S. Military 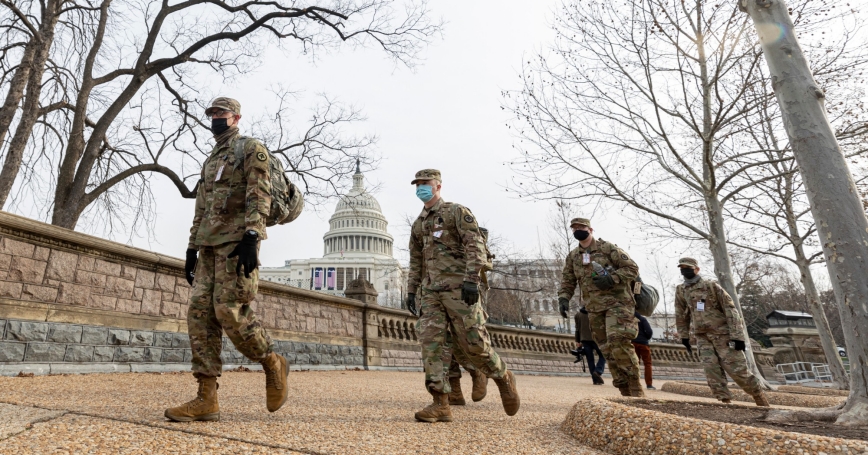 The long-simmering problem of extremists among U.S. military personnel boiled over on January 6, when people serving in the military and veterans were among those who stormed the U.S. Capitol Building. The Justice Department is working to hold these individuals accountable, and those actively in the service may face military prosecution. But the military also has to tackle the underlying issues at play and do more to understand and address extremism in the service.

At a strategic level, the military is fighting this battle blind. Only two studies have been commissioned to look at this problem specifically—one in the active-duty Army and one in the Air National Guard—and both are more than two decades old. Like sexual harassment, extremism among the troops may not be reported; its pervasiveness may not be evident until one goes looking.

There are hints the military is starting to pay attention again. After a Military Times survey of active-duty troops suggested that white supremacy and extremism is on the rise, respected former leaders—among them, Marine commandant-turned-national security adviser James Jones—called on the Pentagon to do more. In December, a Defense Department report (PDF) on diversity issues called for more effectively prohibiting extremist and hate group activity and expanding the Uniform Code of Military Justice to address it. A DoD plan of action (PDF) with specific milestones is expected at the end of June.…

Heather Williams is a senior policy researcher at the nonprofit, nonpartisan RAND Corporation, where she focuses on ideological extremism and counterterrorism, Middle East regional issues, and intelligence policy.

This commentary originally appeared on Defense One on February 1, 2021. Commentary gives RAND researchers a platform to convey insights based on their professional expertise and often on their peer-reviewed research and analysis.