Human Intelligence: The Key to Ferreting Out Extremism in the Ranks 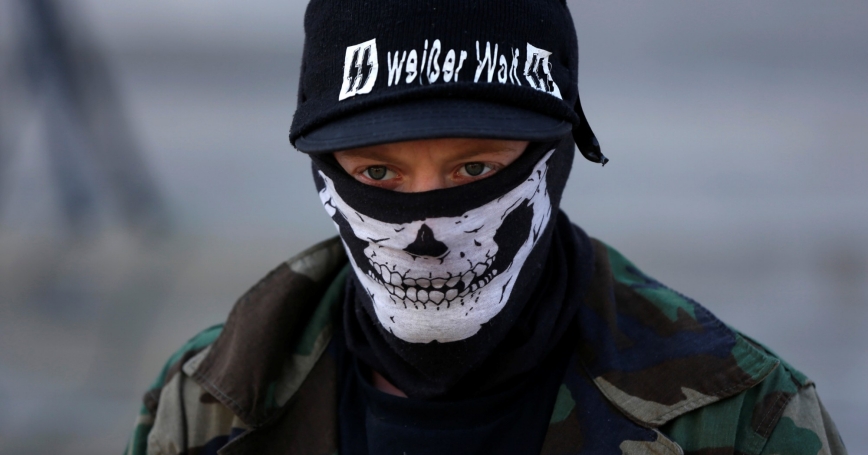 A member of the neo-Nazi National Socialist Movement attends a rally at the state capital in Little Rock, Arkansas, November 10, 2018

To extremism researchers like us, there is no more interesting type of intelligence than first-person accounts from insiders or former insiders: a renounced suicide bomber, an al Qaida recruiter, or an ISIS fighter. They provide insights into the workings of terror organizations and offer new paths to their dismantling.

Today, the military is fighting extremism—including white supremacists and violent anti-government radicals—in its own ranks. In this moment it is de-radicalized former extremists—colloquially referred to as “formers”—who can provide crucial first-hand intelligence on recruitment.

For a forthcoming report, we interviewed 24 such people, whom we found with the help of Jeff Schoep. For 25 years, Schoep led the neo-Nazi National Socialist Movement; he quit in 2019 after a change of heart. He now runs Beyond Barriers, an organization that helps people walk away from white supremacism, and has since worked with the Simon Wiesenthal Center, the U.S. government, and other institutions on deradicalization efforts. In the wake of the January 6 Capitol attack, we reached out to Schoep to discuss military and police involvement in white supremacist organizations.…

This commentary originally appeared on Defense One on March 17, 2021. Commentary gives RAND researchers a platform to convey insights based on their professional expertise and often on their peer-reviewed research and analysis.