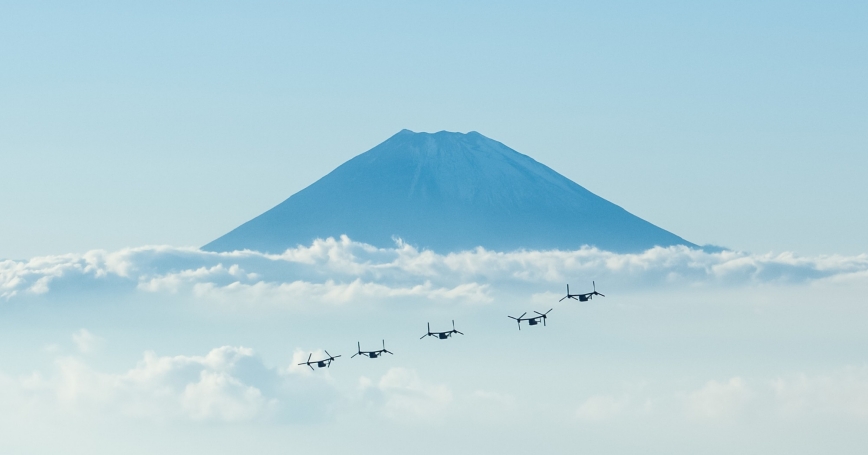 Could Japan see an increase in the presence of U.S. military capabilities and personnel in the years ahead? It's looking possible. Soon after he took office, Secretary of Defense Lloyd Austin ordered a posture review to ensure that the U.S. global footprint is the right size to support U.S. strategy. The results of the review will inform the Biden administration how best to allocate military forces in pursuit of U.S. interests.

As part of the review, the United States will consult with its treaty allies and consider its alliance commitments. In the Indo-Pacific, the U.S. presence is concentrated in Japan, with about 56,000 active military personnel and all four services represented. Despite agreements between the United States and Japan years ago that have led to a gradual reduction in the U.S. presence in Japan, such as the number of U.S. Marines in Okinawa, Japan's continued importance to U.S. strategy and Tokyo's increased willingness to be more proactive in the security domain mean that Japan could see an uptick in U.S. military presence—more ships, more troops, even long-range strike missiles—after this review is complete.…

This commentary originally appeared on War on the Rocks on April 12, 2021. Commentary gives RAND researchers a platform to convey insights based on their professional expertise and often on their peer-reviewed research and analysis.