What Factors Affecting Retention Matter Most to Teachers? 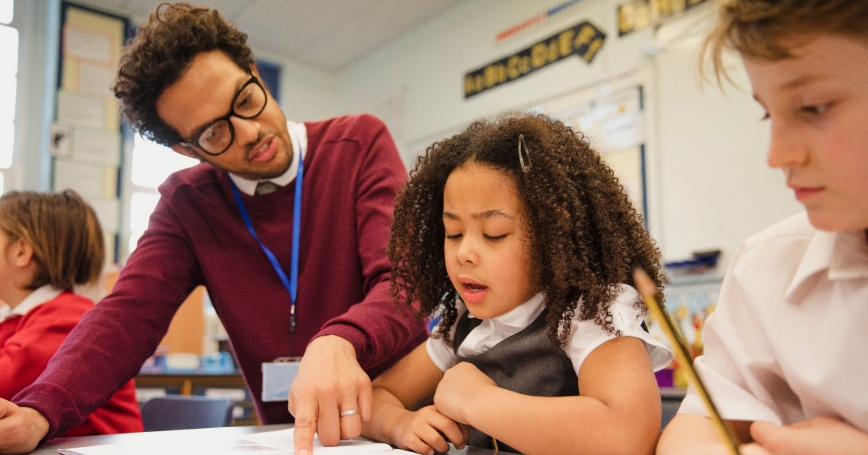 by Hui Lu and Peter Burge

Maintaining an adequate supply of teachers is a challenge and an area of significant concern. Of the teachers who qualified in 2014, only 67.4 per cent remained in service after five years, according to a School Workforce in England (2020) report.

Hui Lu is a senior analyst and Peter Burge is operations director at RAND Europe.

This commentary originally appeared on Schools Week on April 5, 2021. Commentary gives RAND researchers a platform to convey insights based on their professional expertise and often on their peer-reviewed research and analysis.