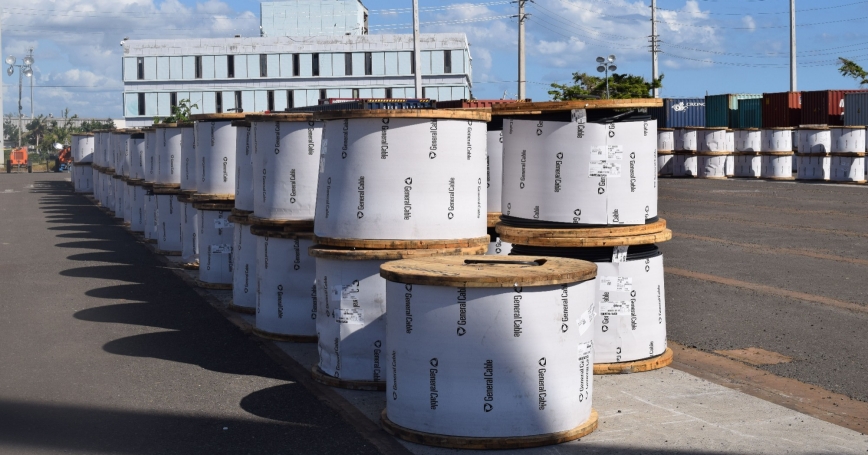 The Biden administration recently proposed a $753 billion national security budget that includes $715 billion for the Defense Department. Some policymakers, such as Senate Minority Leader Mitch McConnell, have argued that the United States needs to spend even more to effectively compete with China. However, focusing only on the top-line defense budget number misses the ways that other federal spending promotes national security. With domestic challenges ranging from the ongoing pandemic to long-delayed infrastructure investments, now is a good time to consider spending that provides both domestic and national security benefits. Infrastructure spending offers one such example.…

This commentary originally appeared on Defense News on May 7, 2021. Commentary gives RAND researchers a platform to convey insights based on their professional expertise and often on their peer-reviewed research and analysis.