America's Strategy in Oceania: Time for a Better Approach 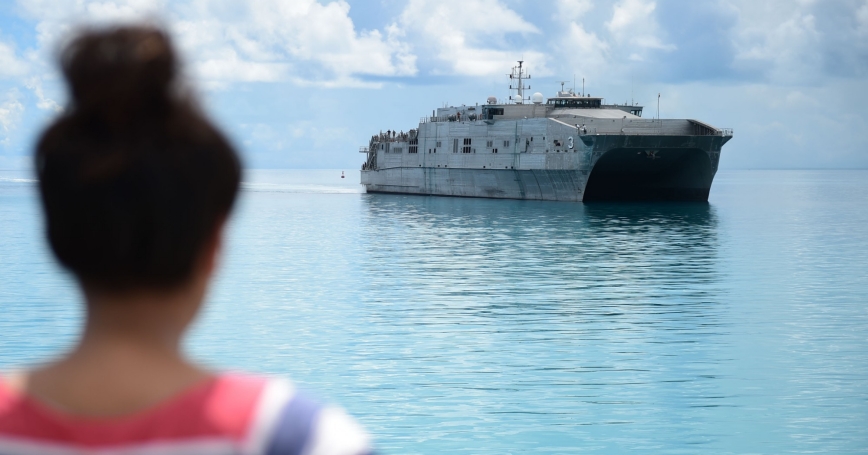 The Pacific island nation of Kiribati has no military, a population only one-sixth the size of Washington, D.C.'s, and a gross domestic product of less than $200 million. Despite that, it is the site of growing geopolitical competition. Lured by the promise of significant development aid, Kiribati terminated its diplomatic recognition of Taiwan two years ago and established relations with Beijing. Since then, the Chinese government announced plans to upgrade an airstrip and bridge on Kiribati's remote island of Kanton, which lies astride the sea lanes connecting Hawaii with Australia and New Zealand. Such Chinese government activism in Oceania has generated alarm among America's political and military leaders (PDF), both in Washington and at Indo-Pacific Command in Hawaii.

Despite the Biden administration's growing interest in Oceania, the U.S. government does not have a comprehensive strategy for the Pacific island nations, and time is running out. As Darshana Baruah argues, “Washington's current Indo-Pacific strategy (PDF) lacks an understanding of small island nations and littoral states, and how the changing dynamics between these small states and their security providers is shaping the overall regional security environment.” China has moved in earnest to engage with Oceania, filling a strategic gap, while the United States is vying to get a toehold there, having largely ignored it for decades.…

Jennifer D.P. Moroney is a senior political scientist at the RAND Corporation in Arlington, Virginia, and was inaugural director of RAND's office in Canberra, Australia, from 2014 to 2018. Alan Tidwell is director of the Center for Australian, New Zealand, and Pacific Studies at the Edmund A. Walsh School of Foreign Service, Georgetown University.

This commentary originally appeared on War on the Rocks on July 19, 2021. Commentary gives RAND researchers a platform to convey insights based on their professional expertise and often on their peer-reviewed research and analysis.