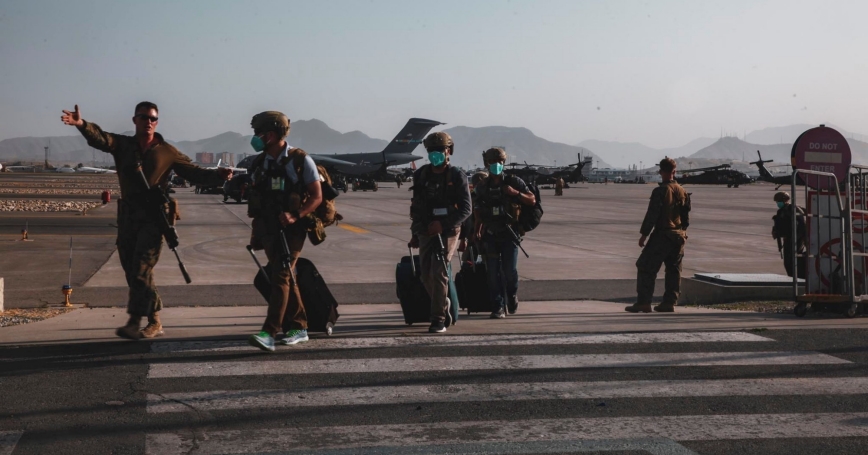 Commentary in China's government-run newspaper Global Times argues that the U.S. withdrawal from Afghanistan “dealt a heavy blow to the credibility and reliability of the United States.” Another article by the same paper argues that American actions in Afghanistan are not the first time the United States has abandoned its “allies and so-called alliances.”

Strategic competitors like China benefit from such narratives, as they suggest the United States will not or cannot live up to its security commitments. That argument, however, doesn't hold up, as the reasons for America's withdrawal from Afghanistan and the rationales for other U.S. commitments are vastly different.

Consider first the notion that the United States is abandoning its allies. President Joe Biden suggested that part of his withdrawal rationale was that without the Afghans' will to fight the American military mission could not succeed.…

This commentary originally appeared on CNN on August 25, 2021. Commentary gives RAND researchers a platform to convey insights based on their professional expertise and often on their peer-reviewed research and analysis.