We discuss the case for shrinking prisons and their budgets; a national deterrence strategy for ransomware attacks; the trade-offs of making U.S. military activities less predictable; addressing barriers to COVID-19 vaccination among Black Americans; strategies to counter violent extremism in the military; and increasing diversity in the U.S. Coast Guard.

The incarceration rate in the United States fell to a historic low prior to the pandemic, and concerns about transmission of the virus only accelerated this decline. The same trend has played out in the nation's juvenile detention centers, with the same result: empty beds in expensive correctional facilities.

According to RAND experts, this presents an opportunity to reclaim and redirect billions of dollars toward education, job training, transportation, and other community services.

Shifting resources away from prisons, juvenile detention centers, and jails may be a durable approach to supporting criminal justice reform and investing in vulnerable communities, the researchers say. The savings could pay for some of the aims of “defund the police” campaigns in a way that “has more political support and no trade-off on public safety.” 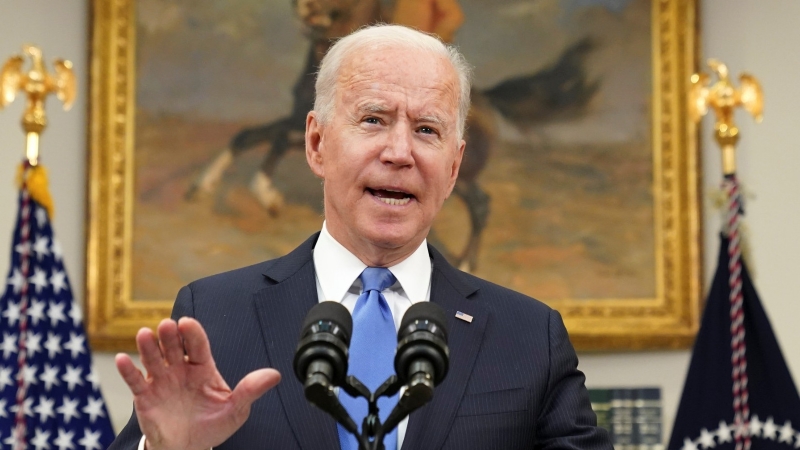 U.S. President Joe Biden speaks about the Colonial Pipeline shutdown at the White House in Washington, D.C., May 13, 2021

How to Deter Ransomware Attacks

The ransomware hack of Colonial Pipeline, operator of one of the largest gas pipelines in the United States, was one of many recent cyberattacks to tiptoe closer to an act of war, say RAND experts. To rein in such attacks, they recommend a national deterrence strategy that will “upend the risk-reward ratio for hackers.” This means making networks harder to breach, quickly retaliating against those who try, and making it harder for hackers to profit if they do succeed.

Should the U.S. Military Be Less Predictable?

The 2018 U.S. National Defense Strategy suggests that the United States might enhance deterrence by becoming more operationally unpredictable—that is, increasing adversaries' uncertainty about how the United States would fight in a conflict. According to a new RAND report, it's possible that greater unpredictability could help deter attacks on U.S. allies from the likes of Russia and China, but this is likely to be costly and may have negative side effects. 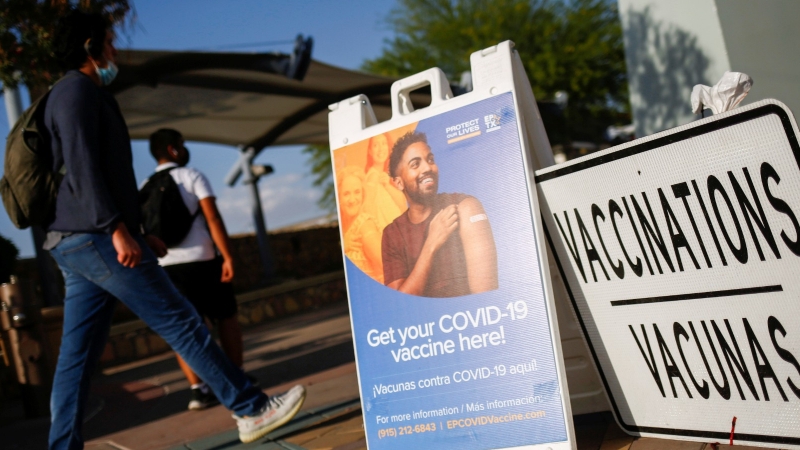 People walk past a COVID-19 vaccination center near the Santa Fe International Bridge in El Paso, Texas, May 7, 2021

Although vaccination rates have increased over time, Black Americans are still being vaccinated at lower rates than other racial or ethnic groups. Recent RAND research has revealed two key insights into this issue. First, vaccine confidence has improved among Black Americans, but mistrust continues to hold down vaccination rates. Second, the national discussion about vaccine confidence has hidden real problems with vaccine access. 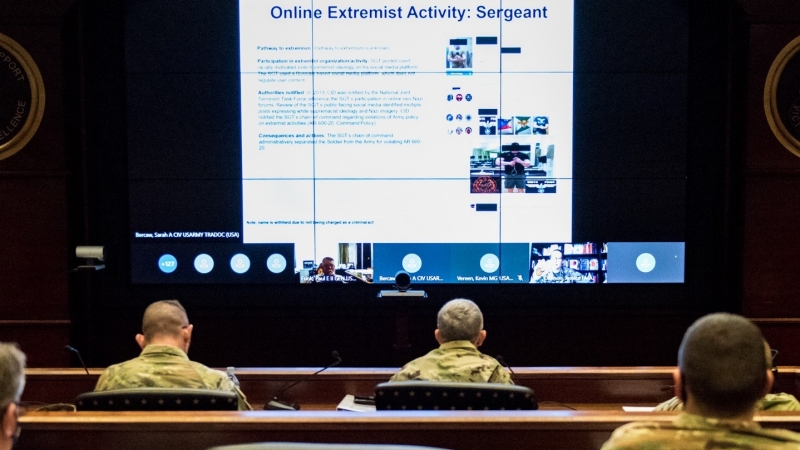 Help, Not Just Hunt, Violent Extremists in the Military

Since the January 6 insurrection, the Pentagon has prioritized efforts to counter extremism in the armed forces. According to RAND experts, one promising approach may be to establish channels outside the chain of command that offer help to extremist service members and their families. In fact, our research has shown that many people who end up leaving extremist organizations do so not because of threats from employers or law enforcement—but with the help of loved ones. 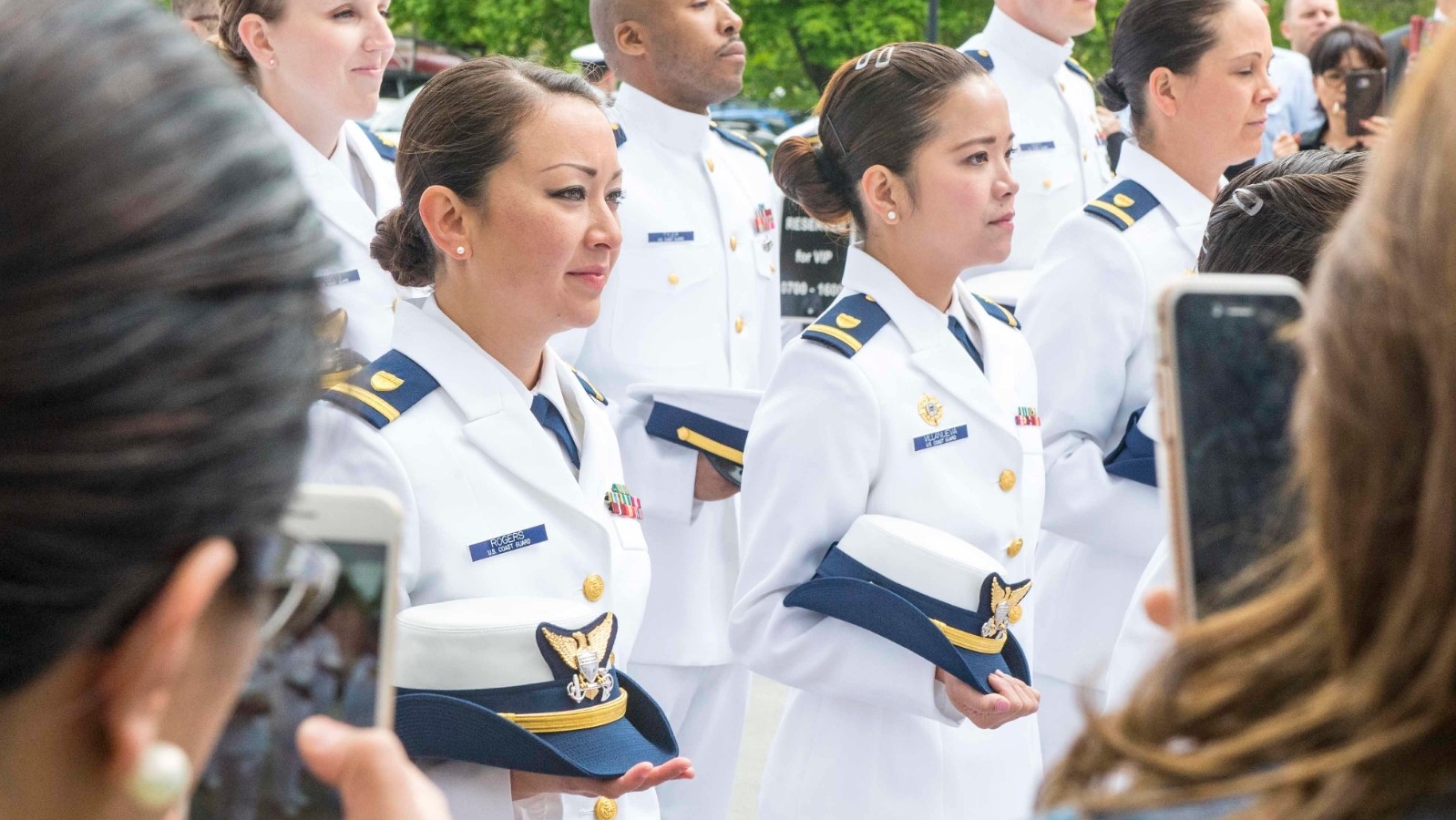 Women and racial and ethnic minorities are underrepresented at all levels of the U.S. Coast Guard—especially in higher ranks and among senior leadership. A new study initiated by the Coast Guard and conducted by the Homeland Security Operational Analysis Center operated by RAND examines the root causes of this problem. The report outlines 40 systemic improvements to help the Coast Guard attract, recruit, and retain a workforce that represents all segments of society.