Will Unemployment Insurance Be Reformed? Ask Businesses, Not Workers 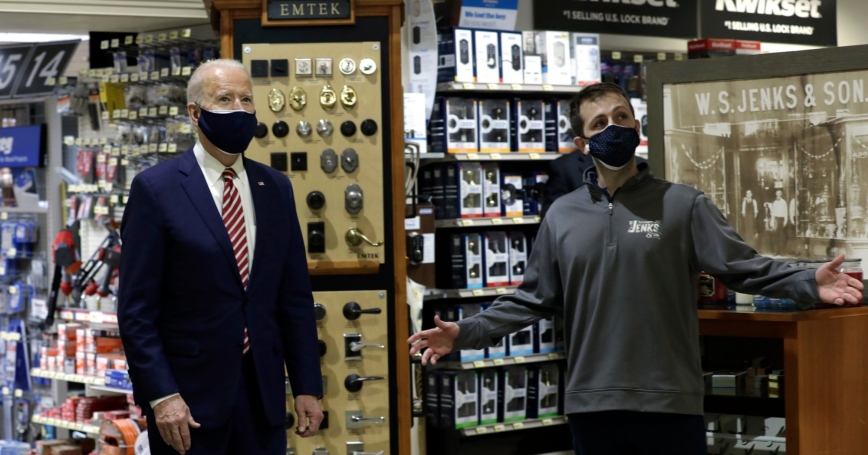 Britni Mann waits to speak with potential employers during a job fair at Hembree Park in Roswell, Georgia, May 13, 2021

The unprecedented federal action to prop up unemployment insurance system during the pandemic wound down last week even as the pace of hiring in the United States slowed dramatically. The wind-down affected nearly 12 million workers—an estimated 5.1 million self-employed, contract, and gig workers and 3.8 million long-term unemployed people who lost benefits completely, and three million (PDF) who kept benefits but lost the $300 weekly federal supplement—bringing the programs created by last March's CARES Act and renewed by this March's American Rescue Plan Act to an end.…

The remainder of this commentary is available at nytimes.com.

Kathryn Edwards is a labor economist at the nonprofit, nonpartisan RAND Corporation and professor at the Pardee RAND Graduate School. Her research focuses on the interaction of public programs, labor supply, and earnings.

This commentary originally appeared on New York Times on September 13, 2021. Commentary gives RAND researchers a platform to convey insights based on their professional expertise and often on their peer-reviewed research and analysis.