Reconsidering U.S. Decisionmaking Within NATO After the Fall of Kabul 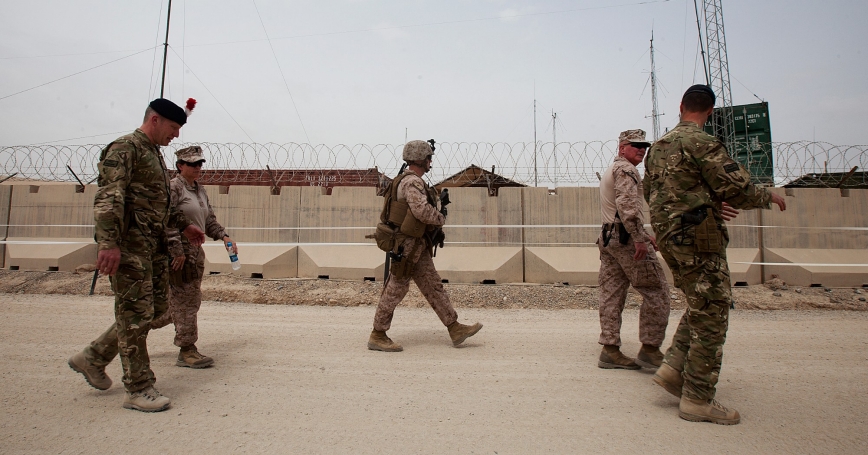 With NATO, the United States often tries to have it all: U.S. leadership of the alliance and increased allied burden-sharing. Indeed, in addressing the Munich Security Conference in February 2021, President Joe Biden emphasized to allies that that the “U.S. is back” and is determined “to earn back our position of trusted leadership,” while welcoming “Europe's growing investment in the military capabilities that enable our shared defense.”

But the recent experience in Afghanistan shows how the form that U.S. leadership takes can frustrate allies. Even as U.S. officials consulted with allied officials about Afghanistan, available accounts and Biden's own explanations suggest that the U.S. decision was based on an assessment of U.S. interests and priorities and was not a shared decision that sought to balance allied concerns. Allies seem to have preferred a more conditions-based troop withdrawal but, once the U.S. decision to withdraw was made, allies had little choice but to end the NATO mission since they could not carry on without U.S. participation. Allies were uncharacteristically public in their criticism of the United States—the UK defense secretary characterized U.S. policy as a mistake, while the head of Germany's Christian Democratic Union Party called the dilemma in Afghanistan the greatest challenge to the alliance since 1945.…

Andrew Radin is a political scientist at the nonprofit, nonpartisan RAND Corporation. From December 2018 to December 2020, he was detailed from RAND as a country director for Afghanistan in the Office of the Under Secretary of Defense for Policy. The RAND Center for Analysis of U.S. Grand Strategy supported Radin's work on this article.

This commentary originally appeared on War on the Rocks on October 25, 2021. Commentary gives RAND researchers a platform to convey insights based on their professional expertise and often on their peer-reviewed research and analysis.