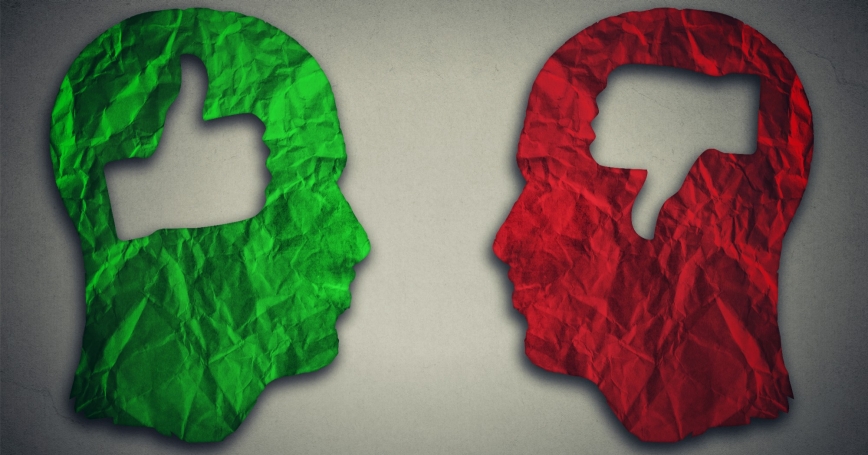 After much hemming and hawing, Congress in December finally passed a $768 billion defense authorization bill, some $25 billion over what the Biden administration had requested. For defense hawks, this is good news. With China becoming increasingly belligerent towards Taiwan, Russia poised to invade Ukraine, and Iran stiff-arming nuclear negotiations, the United States faces intensifying threats on a range of fronts.

Indeed, many of the bill's core provisions center on bolstering deterrence—from an authorization of $300 million to support Ukraine's armed forces to $4 billion for the European Defense Initiative to $7.1 billion for the Pacific Deterrence Initiative. Beneath the dollar signs, however, lies an unsettling truth: All these added authorizations (assuming that they are fulfilled with resources in a final appropriations bill) may be a necessary but insufficient condition to dissuade the United States' adversaries.

While the Department of Defense is the only Cabinet agency whose core mission revolves around deterrence, the department is in reality only responsible for half of what we should consider deterrence. Military force provides what Nobel Prize–winning economist Thomas Schelling termed the “power to hurt.” Successful deterrence, then, requires something more—the ability to credibly signal the willingness to use that power if necessary. The will to use force, however, is ultimately a political question that rests not with the Department of Defense but with political leadership and, more fundamentally, the American public. Support for deterrence by the American public is, today, very much in question.

Support for deterrence by the American public is very much in question.

The American public is angry. Much of this anger is focused not abroad but at home. Over the last year, multiple polls have found (PDF) that Americans now view one another as a bigger threat than those faced beyond our borders. Americans also lack confidence in most government institutions. While Congress has been distrusted for decades, this malaise now extends to the presidency. There are even signs that Americans' trust in the military—historically one of our most admired institutions—is fraying, particularly after the disastrous withdrawal from Afghanistan and the military and its leaders stepping into the middle of the nation's culture wars. Most ominously, a plurality of Americans now believe another civil war is “likely.”

This darkening backdrop of internal division translates into an unsteady American hand in world affairs. In Gallup polls from last year, a mere 39 percent of Americans had confidence in the government's ability to handle international problems—the lowest it's been since Gallup began asking this question, in 1997. Support for the United States to “lead or be more engaged” has also dropped (PDF) to under half the population. And a Eurasia Group survey found that a plurality of Americans wanted to reduce the U.S. military presence and its defense commitments to Europe, Asia, and the Middle East.

Whether the United States has the willingness to wield the “power to hurt” is, at best, an open question. Americans remain deeply divided. What America wants out of its military is unclear. For example, while a survey by the internationalist Chicago Council on Global Affairs found that, for the first time, bare majorities of Americans backed using force to defend Taiwan or Ukraine if China or Russia were to invade, a competing survey from the restraint-oriented Charles Koch Institute found the opposite.

If American deterrence fails, it may not be because the United States' adversaries doubt U.S. military capabilities so much as they doubt American willpower.

If American deterrence fails, it may not be because the United States' adversaries doubt U.S. military capabilities, which remain formidable, so much as they doubt American willpower. In the end, this may prove to be a miscalculation. After all, there are multiple (PDF) polls suggesting hardening resolve, particularly towards China. Moreover, popular opinion never directly translates into foreign policy. The United States has overcome internal rifts in the past, and may do so once again.

Even so, if the United States aims to strengthen deterrence, American adversaries should never be given the opportunity to believe that the United States is so beset with its own doubt and divisions that it lacks the strength and motivation to act decisively abroad. Unfortunately for the United States and its Defense Department, shifting those perceptions requires much more than an extra $25 billion. It requires something money cannot buy: repairing the social fabric here at home.

Raphael S. Cohen is a senior political scientist and director of the Strategy and Doctrine Program of RAND Project AIR FORCE

This commentary originally appeared on The Hill on January 22, 2022. Commentary gives RAND researchers a platform to convey insights based on their professional expertise and often on their peer-reviewed research and analysis.