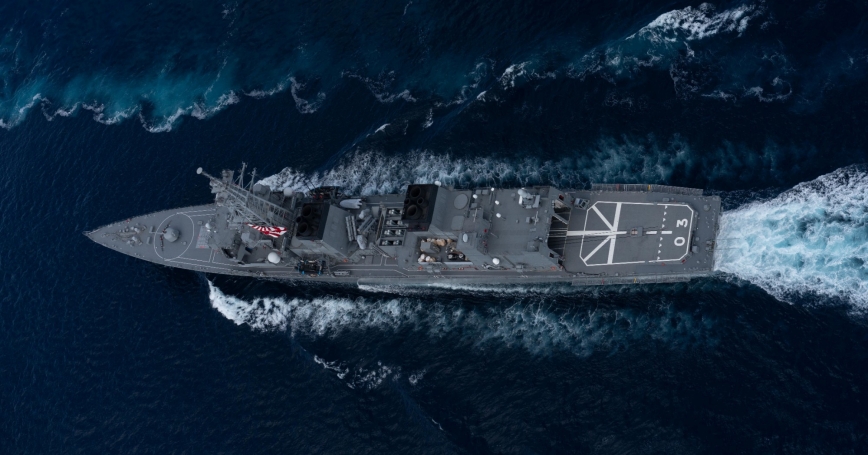 The message from U.S. senior military leaders has been very clear recently: They are very, very worried about a Chinese invasion of Taiwan. For example, retired U.S. Indo-Pacific Command commander Adm. Phil Davidson, his successor Adm. John Aquilino, and Chairman of the Joint Chiefs of Staff Gen. Mark Milley have all said that China is developing the ability to invade and hold Taiwan in the near future. In turn, debates have emerged over whether it is in America's interest to defend Taiwan and whether any U.S. ally would assist the United States in such operations. Japan has received a lot of attention because of the importance it plays from an operational standpoint. Not only is it home to the largest U.S. forward presence (PDF) in the region, it is geographically the closest U.S. ally to Taiwan and possesses the most capable armed forces of any regional ally.

And yet, because Japan has not engaged in combat since 1945 and faces several legal constraints that limit what its Self-Defense Forces can do—as well as a public that is historically pacifist in orientation—one cannot assume that Japan will automatically support any U.S.-led military operation against China in Taiwan's defense. At the same time, as a trusted U.S. ally that harbors similar strategic concerns of an increasingly aggressive China, the United States should not assume that Japan will do nothing.…

Jeffrey W. Hornung is a senior political scientist at the nonprofit, nonpartisan RAND Corporation He specializes in Japanese security and foreign policies, East Asian security issues, and U.S. foreign and defense policies in the Indo-Pacific region, including its alliances.

This commentary originally appeared on War on the Rocks on January 5, 2022. Commentary gives RAND researchers a platform to convey insights based on their professional expertise and often on their peer-reviewed research and analysis.