How to Break the Cycle of Conflict with Russia 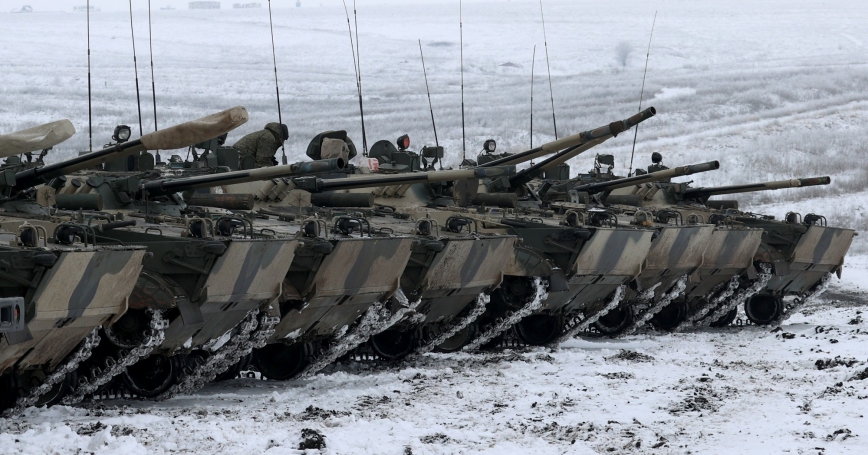 To judge from recent developments around Ukraine, the United States' post–Cold War policy toward Russia's neighbors might seem like a failure. Moscow has deployed more than 100,000 troops on the Ukrainian border, and U.S. efforts to de-escalate the situation have so far come up short. But Europe's most serious security crisis in decades is not the result of Washington's failure to achieve its core objectives in the region but, paradoxically, a symptom of its runaway success.

Since the end of the Cold War, the United States has sought to bolster the sovereignty of what used to be called the “new independent states,” thereby ensuring that a new Eurasian superpower did not emerge from the rubble of the Soviet Union. By encouraging these countries to forge deeper ties with the West—and to weaken their links to Moscow—Washington hoped to strengthen their independence.

But Washington's strategy may have worked too well. Many former Soviet republics, and especially Ukraine, now want to join the Western camp—and Russia is prepared to go to war to stop them. Regardless of how the current crisis over Ukraine plays out, Russia is destined to clash again with the United States and its allies over the status of these former Soviet republics unless all parties can agree on a mutually acceptable arrangement for the regional order.

That may sound like a tall order, especially since all sides appear inclined to dig in their heels.…

Samuel Charap is a senior political scientist at the RAND Corporation and a coauthor, with Timothy J. Colton, of Everyone Loses: The Ukraine Crisis and the Ruinous Contest for Post-Soviet Eurasia.

This commentary originally appeared on Foreign Affairs on February 7, 2022. Commentary gives RAND researchers a platform to convey insights based on their professional expertise and often on their peer-reviewed research and analysis.