What Kind of Resistance Can Ukraine Mount? 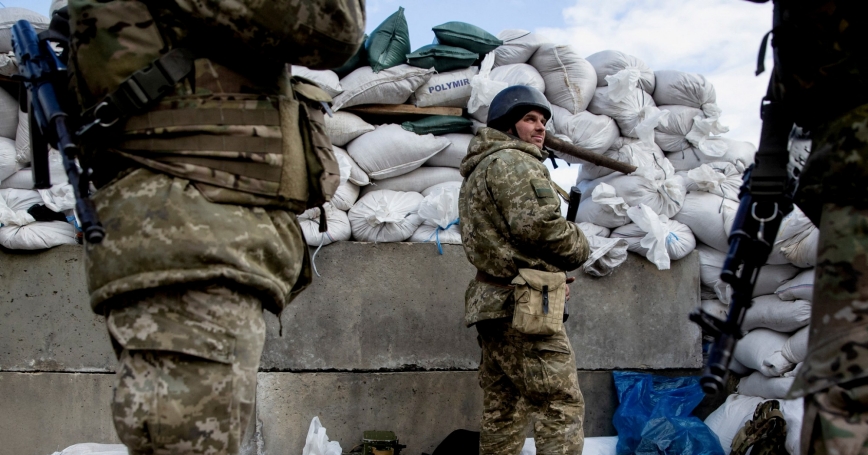 Ukrainian service members at a check point after Russia launched a massive military operation against Ukraine, in Zhytomyr, Ukraine, February 27, 2022

Commanders of the Ukrainian armed forces and Western analysts recognize that given the major disparities in capabilities, operations by the upward of 190,000 Russian military and internal security personnel now deployed around and in parts of Ukraine will likely overwhelm the country's conventional defenses. President Volodymyr Zelensky has ordered general mobilization, and Ukrainians are already engaging in irregular warfare and preparing for a prolonged resistance. What might a comprehensive Ukrainian resistance entail? What is the potential effectiveness, and what are the risks? What support could the international community provide?…

Stephen J. Flanagan is a senior political scientist at the RAND Corporation, where Marta Kepe is a senior defense analyst.

This commentary originally appeared on Defense News on February 26, 2022. Commentary gives RAND researchers a platform to convey insights based on their professional expertise and often on their peer-reviewed research and analysis.