Europe After the Ukraine War 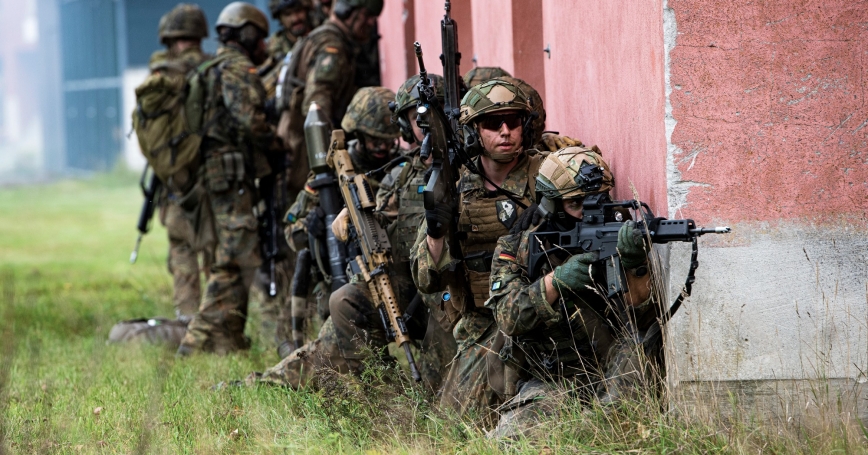 With the bombs still falling on Kyiv and Russia slowly expanding its control over the south, the outcome of the war in Ukraine is anything but certain. And yet, one thing is clear: The war in Ukraine will be a watershed historical event. Four macro-level trends, in particular, are upending the strategic balance in Europe. Russia will likely emerge weaker but, perhaps, no less dangerous; by contrast, Europe will likely become stronger militarily, less energy dependent, and more unified against Russia.

Even if Russia ekes out some sort of operational win in Ukraine, in the sense of capturing territory or coercing concessions, its victory will almost certainly be a pyrrhic one. While reports vary, it is evident that the Ukrainians have already inflicted substantial casualties on the Russian military and will likely continue to do so as Western military aid flows into the country. The war is costing Russia as much as $20 billion a day, by some estimates. As time goes on, Western economic sanctions and private companies choosing to exit the Russian market—which are already a drag on the Russian economy—will only increase the penalty Russia is paying. Across Europe and the United States, previously pro-Russian elites have backpedaled and tried to distance themselves from Russia since the invasion. Russian aircraft are even barred from flying over European and North American air space.

But an enfeebled Russia may not equate to a less-dangerous one. Assuming the Putin regime remains in place—not necessarily a given—a cornered, isolated, and aggrieved Russia actually may be more likely to lash out violently than a content one. Particularly, if President Vladimir Putin believes his own safety or the stability of his regime is under threat, he may be more inclined to gamble for resurrection and engage in risky behaviors to reverse his fortunes. He may expand his offensive in the hope that he can break Western unity, force the alliance to back down, and give his regime and himself a new lease on life. Putin, after all, has already threatened as much, likening sanctions to a declaration of war.…

Raphael S. Cohen is a senior political scientist and the director of the Strategy and Doctrine Program, Project AIR FORCE at the nonprofit, nonpartisan RAND Corporation.

This commentary originally appeared on Lawfare on March 20, 2022. Commentary gives RAND researchers a platform to convey insights based on their professional expertise and often on their peer-reviewed research and analysis.