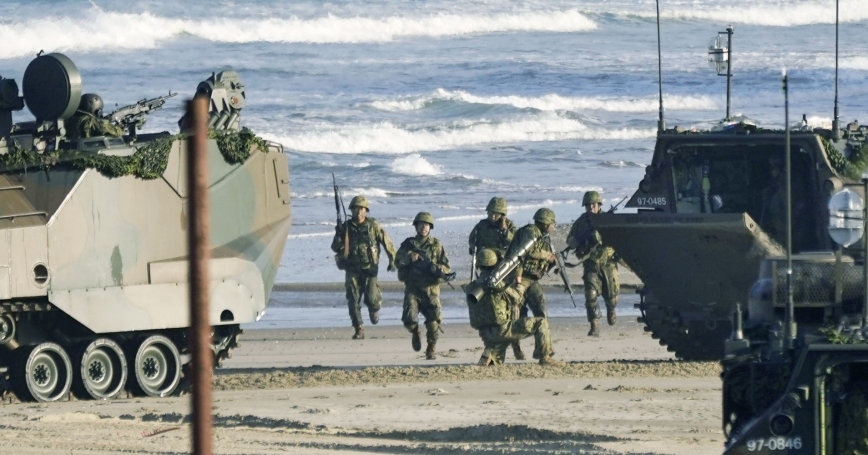 Photo by Kyodo via Reuters Connect

Russia's invasion of Ukraine has drawn concern and comparison to what China may have in mind for Taiwan. U.S. partners and allies can use this crisis to help them better understand—and adjust—their response to a potential future Taiwan crisis.

In Japan, the public is debating what Ukraine's invasion could mean for Taiwan, adding momentum to discussions of “enemy base strike capability.” The attention has gotten so great that Chinese Foreign Minister Wang Yi warned Japan not to join any U.S.-led coalition against China. But given China's history of provocations, it could behoove Japanese leaders to devote renewed attention to how they would deal with a Taiwan crisis, especially as it could include an attack on Japan. There are four items Japan should be considering.…

Jeffrey W. Hornung is a senior political scientist at the RAND Corporation.

This commentary originally appeared on Defense News on March 24, 2022. Commentary gives RAND researchers a platform to convey insights based on their professional expertise and often on their peer-reviewed research and analysis.