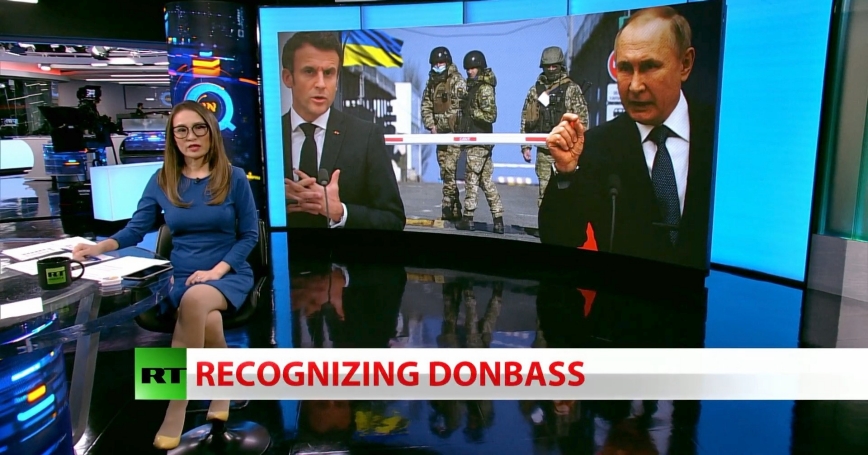 by Alyssa Demus and Christopher Paul

Last month, when CIA Director Bill Burns appeared before the U.S. Senate Intelligence Committee to speak on the situation in Ukraine, he was asked about Russia's use of disinformation and counternarratives as instruments to legitimize its invasion.

“This is one information war that I think Putin is losing,” Burns responded.

He is not alone in his view. The Washington Post and CNBC have run separate articles under the headline: “Ukraine is winning the information war” against Russia.…

The remainder of this commentary is available at defenseone.com

Alyssa Demus is an associate international/defense researcher at the RAND Corporation. Christopher Paul is a senior social scientist at RAND. They both study information warfare, influence, and other defense operations in the information environment.

This commentary originally appeared on Defense One on April 5, 2022. Commentary gives RAND researchers a platform to convey insights based on their professional expertise and often on their peer-reviewed research and analysis.