Time for a U.N. Peace Enforcement Operation in Northern Ukraine? 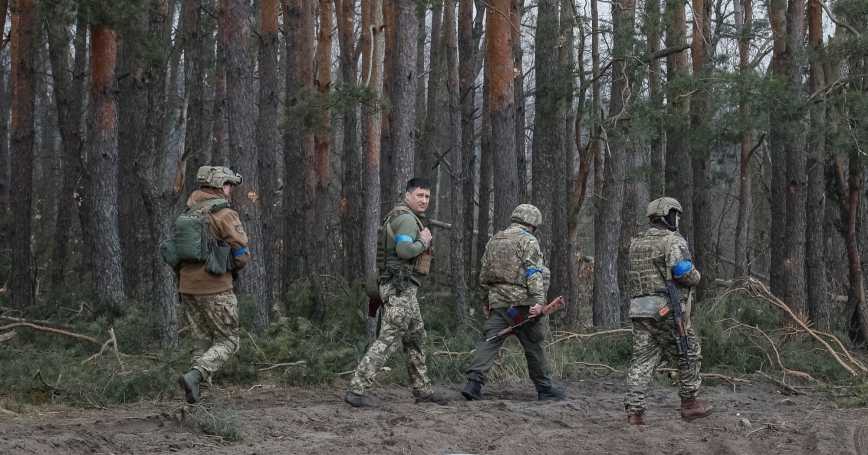 Now that the Russian military in Ukraine has retreated north to positions in Belarus and Russia—presumably to refit and rearm before moving east—a de facto cease-fire is in place in Kyiv and central Ukraine. This could present an opportunity for the United Nations to call for a formal cease-fire in reclaimed territory and issue a recommendation to willing states to move into Ukraine with a peacekeeping force.

The U.N. Charter was established to “save succeeding generations from the scourge of war.” Peacekeeping has since evolved as “one of the main tools” for maintaining international peace and security. There are two peacekeeping routes: one that establishes a negotiated settlement, and the other that allows for “deployment of U.N. peace operations into volatile post-conflict settings where the State is unable to maintain security and public order.” The current situation in northern Ukraine, given the cessation of hostilities in this reclaimed Ukrainian territory, falls into the latter.…

Daniel M. Gerstein is a senior policy researcher at the nonprofit, nonpartisan RAND Corporation and an adjunct professor at American University. He formerly served as the Undersecretary (acting) and Deputy Undersecretary in the Department of Homeland Security's Science and Technology Directorate from 2011 to 2014. Douglas Ligor is a senior behavioral/social scientist at RAND and former attorney for the Departments of Justice and Homeland Security.

This commentary originally appeared on Lawfare on April 27, 2022. Commentary gives RAND researchers a platform to convey insights based on their professional expertise and often on their peer-reviewed research and analysis.