How to Save the Postwar Order 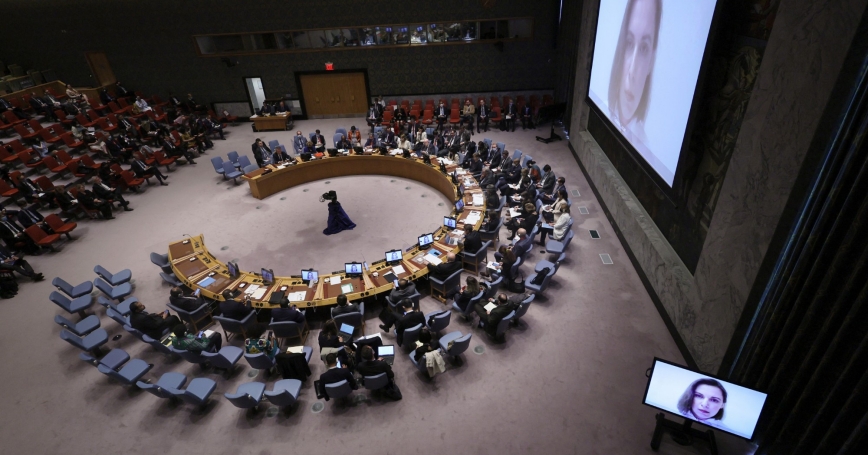 The United Nations Security Council during a meeting on Russia's invasion of Ukraine, at the U.N. Headquarters in New York City, New York, May 5, 2022

For the last decade or so, a debate has raged among scholars and policymakers about the significance of the post–World War II, rules-based international order. Is it a feeble myth, as Graham Allison has suggested in Foreign Affairs? Or, as G. John Ikenberry and others have argued, is it a powerful influence on state behavior?

Russia's invasion of Ukraine and the global response to it has put these competing claims into sharp relief, underscoring that the postwar order places real and tangible constraints on most countries. But the war has also made clear how brittle international orders can be and highlighted two potentially fatal vulnerabilities of the current one: excessive ambition on the part of dominant powers and careful hedging on the part of middle ones. These weaknesses may have put the postwar order and the legitimacy of U.S. leadership in more danger than at any time since 1990—and preserving them will require walking a difficult diplomatic tightrope.…

Michael J. Mazarr is a senior political scientist at the RAND Corporation.

This commentary originally appeared on Foreign Affairs on May 6, 2022. Commentary gives RAND researchers a platform to convey insights based on their professional expertise and often on their peer-reviewed research and analysis.